Experts Advocate Use of Quality Pillows for Proper Spine Alignment 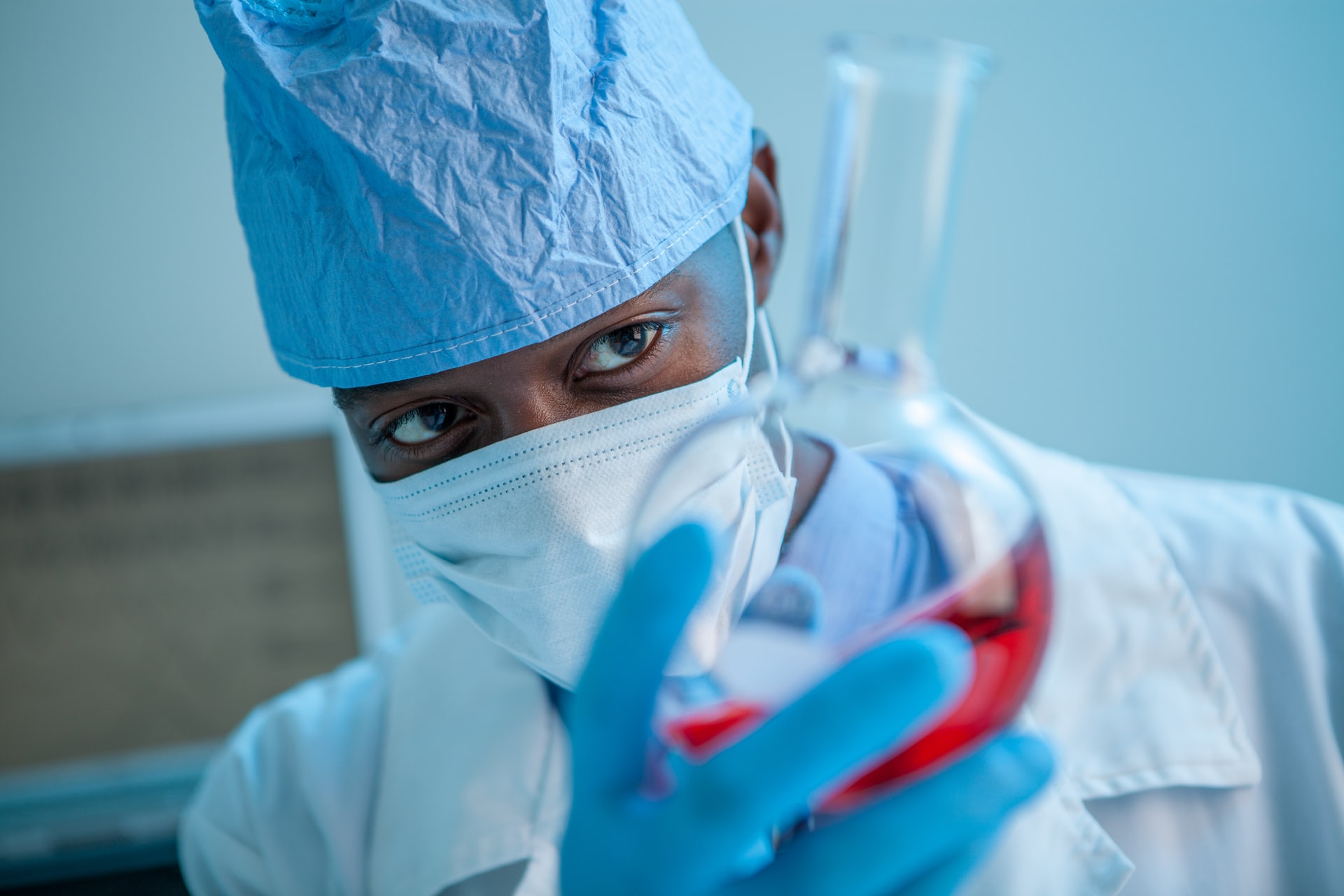 In an intensified research of COVID-19 by Global scientists, the World Health Organization (WHO) has expanded its scientific collaboration and monitoring of emerging variants of SARS-CoV-2 Variants.

Brandnewsday understands that the SARS-CoV-2 Variant is the virus that causes COVID-19 which was recently detected in some region of the world.

A day-long virtual meeting of scientists from around the globe, convened by WHO, brought together more than 1,750 experts from 124 countries to discuss critical knowledge gaps and research priorities for emerging variants of the virus.

Welcoming them, Dr Tedros Adhanom Ghebreyesus, WHO Director-General, said: “Science and research have played a vital role in responding to the pandemic since day one and will continue to be the heartbeat of everything WHO does.”

Scientists noted the importance of research to detect and understand early on the potential impact of emerging variants on diagnostics, treatments and vaccines.

There was a consensus on the importance of integrating the new SARS-CoV-2 variants research into the global research and innovation agenda while enhancing coordination across disciplines.

“Our collective goal is to get ahead of the game and have a global mechanism to quickly identify and study variants of concern and understand their implications for disease control efforts,” said Dr Ana Maria Henao Restrepo, Head of WHO’s R&D Blueprint.

It is normal for viruses to mutate, but the more the SARS-CoV-2 virus spreads, the more opportunities it has to change. High levels of transmission mean that we should expect more variants to emerge.

Of the significant variants reported so far, some are associated with increases in transmissibility but not disease severity. Research is ongoing to address whether the changes impact public health tools and measures.

Genomic sequencing has been critical in identifying and responding to new variants.

“So far an astounding 350,000 sequences have been publicly shared, but most come from just a handful of countries. Improving the geographic coverage of sequencing is critical for the world to have eyes and ears on changes to the virus,” said Dr Maria Van Kerkhove, WHO Technical Lead on COVID-19.

Increasing sequencing capacity across the world is a priority research area for WHO.

Better surveillance and laboratory capacity to monitor strains of concern needs to be accompanied by prompt sharing of virus and serum samples via globally agreed mechanisms so that critical research can be promptly initiated each time.

Scientists highlighted the importance of national data platforms to document critical clinical, epidemiological and virus data that facilitates the detection and assessment of new SARS-CoV-2 variants.