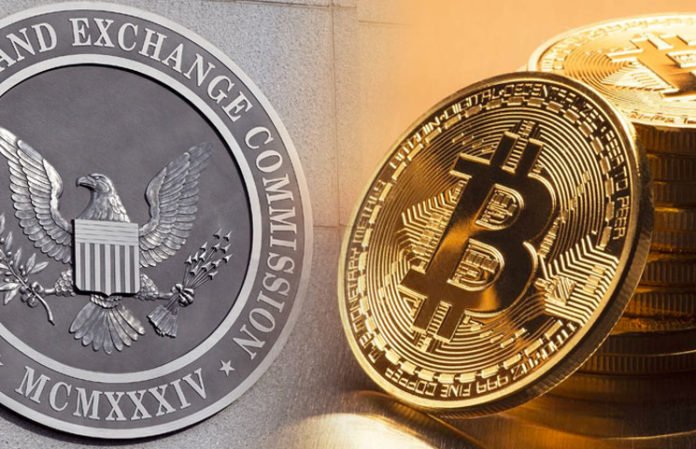 As 2020 comes to an end, VanEck, one of the earlier advocates for an exchange-traded fund (ETF) based on Bitcoin has proposed another application to the U.S. Securities and Exchange Commission (SEC) to enlist its company as the “VanEck Bitcoin Trust.”

Brandnewsday understands that an ETF is seen as advantageous because it trades on the stock market much like shares in popular companies like Amazon, Apple and Microsoft do.

Recall that VanEck had proposed ETFs before, withdrawing its most recent application in September 2019. At the time the company said it remained committed to an exchange-traded product.

According to VanEck, as it has in previous applications, this ETF would trade on the Cboe BZX Exchange.
VanEck

Meanwhile, the SEC has considered many applications for bitcoin-based ETFs and rejected them all. In August 2018, it rejected nine such proposals on the same day.

RECOMMENDED: WhatsApp Will No Longer Work On These Listed iPhone, Samsung, Android Phones From January ( Does Your Phone Make The List?)

According to the application, the number of the outstanding shares will depend on how much BTC is delivered to the Trust and held by an, as yet, undesignated custodian.

Read more: The Case for a Bitcoin ETF