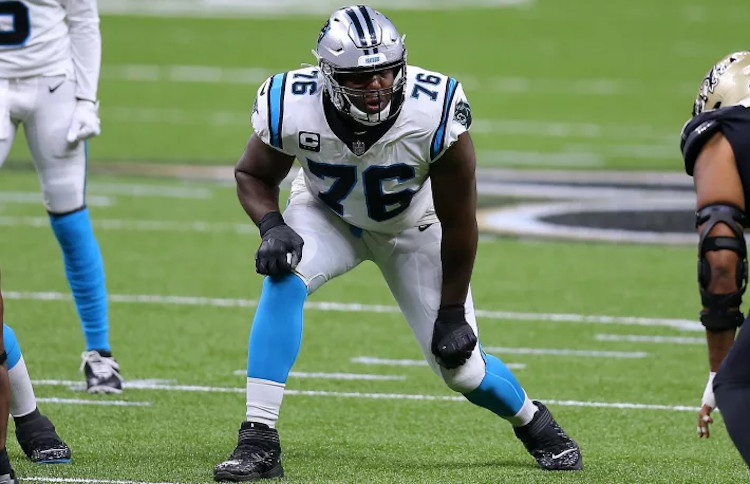 Brandnewsday reports that Okung’s statement ”Pay me in bitcoin” has come true for 20 months after he first tweeted that made the demand in May 201.

The National Football League player will be the first player from any major U.S. sports league to be paid his wages in Bitcoin —world largest crypto also known as an altcoin.

The arrangement comes by way of Zap, the bitcoin (BTC, +2.81%) startup founded by Jack Mallers. Zap’s Strike product enables traditional paychecks to be converted into BTC.

According to CoinDesk, Okung’s payment just happens to be quite large. His $13 million yearly salaries are being split 50-50 between bitcoin and fiat, Mallers said Monday in a phone interview.

Mallers said other pro athletes, including unnamed members of the Brooklyn Nets basketball team and baseball’s New York Yankees, have also begun onboarding to the program.

Speaking further, Mallers disclosed that the NFL and NFL Players Association had to be involved to get approval. It is unclear if such approvals are also required for the National Basketball Association and Major League Baseball.

Technically speaking, Okung is still being paid in fiat. Behind the scenes, however, is Lightning Network magic: Strike receives a direct deposit from his team, the Carolina Panthers, and then swaps dollars for bitcoin. That bitcoin is then sent to a cold storage wallet held by Okung, Mallers said. (To recap, Lightning is a secondary system for sending bitcoin in a cheaper and quicker fashion compared to using the Bitcoin network itself.)

Strike, which launched in private beta about a year ago, can connect to any bank account via a routing number, according to Mallers. Square’s Cash App worked in a similar manner by partnering with Lincoln Savings Bank and Sutton Bank before Square received a banking license in March.

The Okung announcement also serves to tease another bit of news from Zap. Strike can now be used as a checking account through partnerships with two yet-to-be-named banks, according to Mallers.

Mallers said Strike is now processing into the “seven figures” of monthly volume and expects that number to grow as more big names join Strike’s newest payment method. A strike does not currently receive any cut for processing payments, Mallers said, but it might as the product gains adoption.

“It’s a big, big deal that we found a way to allow any individual to receive an [percentage] of their labour in bitcoin,” Mallers said.

As Okung expressed in a recent CoinDesk op-ed, the lineman’s journey to bitcoin began long before that May 2019 tweet.

The 32-year-old Okung said he has long been frustrated with the lack of economic power professional athletes – particularly Black athletes – currently hold. Okung views bitcoin as a means of regaining financial independence and has launched an advocacy project in that vein.