Kankara Abduction: Ezekwesili Reacts To Release Of Students, Tells Nigerians What To Do
Advertisement 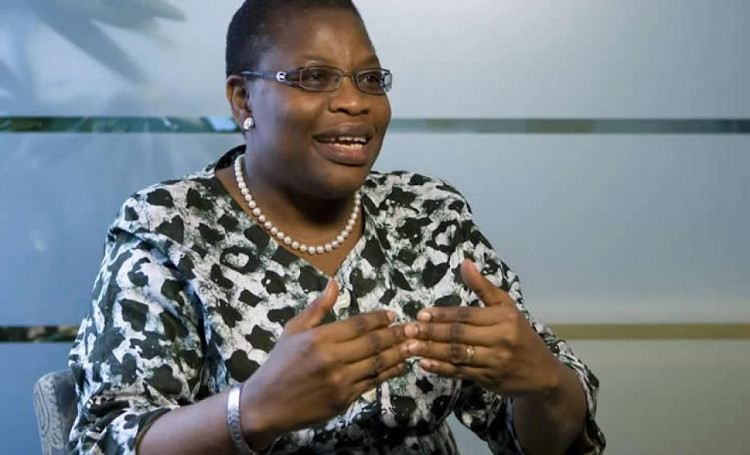 Brandnewsday reports that Ezekwesili in her welcoming statement of the return of the 333 students of Government Science Secondary School, Kankara, Katsina State, has renewed her call for the release of the remaining captives of Chibok and Dapchi girls kidnapped by Boko Haram.

The former minister stated that the release of the students is a prerequisite for Nigerians to know that they are not being governed at all, adding that the Failing State are evident in this country and must be averted by citizens.

Recall the students were kidnapped from their school on Friday evening.

The Katsina State government, however, confirmed their release on Thursday night.

Recating to their release, Ezekwesili said Nigeria is not being governed and shows characteristics of a failed state.

On her Twitter page, she wrote, “We rejoice in the freedom of our innocent Kankara Boys! But, Nigeria is not being governed at all now.

“All the characteristics of a Failing State are evident in this country and must be averted by citizens.

The #Bringbackourgirls convener questioned the release of the students, marveling how the terrorists did not release the 112 Chibok girls and Dapchi girls.

“Where are the remaining 112 Chibok Girls and the only remaining Dapchi girls, Leah Sharibu who is a Prisoner of Faith?

“Buhari, should we assume the 344 (a new number from 333) Kankara Boys went on an excursion to terrorists who have out of magnanimity released them to you?

“When will 112 Chibok Girls and Dapchi Girl, Leah Sharibu also be released by terrorists to an irredeemably uncaring Buhari who has for 3 years and two years respectively not considered it worthy of a Leader to engage their parents? When will our Girls come home?