BTC: 9 Exclusive Risk Of Bitcoin Investment And How To Avoid Them (Note 5)
Advertisement 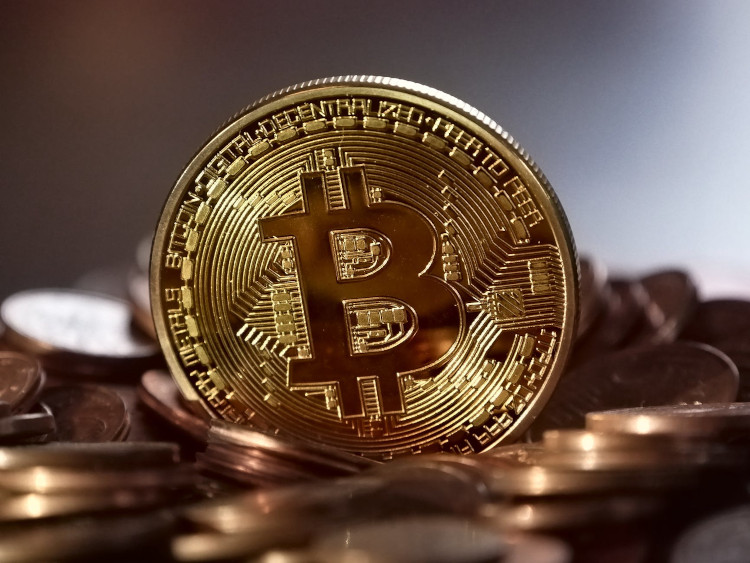 As the cryptocurrency world keeps emerging, as a result, some financial investors are adopting cryptos to their portfolios, however, it’s imperative to note the risks of Bitcoin Investment and how to avoid them.

Brandnewsday has exclusively curated some top risks involves in the cryptocurrency world, especially the mother of cryptos — Bitcoin.

This online media understands that Virtual currency is considered the future of monetary exchange. Trading goods online with a global currency certainly sounds like a method that could expedite commerce without the complications of a national currency.

Correspondingly, Bitcoin is by far the most successful currency in the world today, however, with any new frontier, there are potential risks that come with every goodie. Despite bitcoin’s recent popularity, there are some serious risks when it comes to investing in cryptocurrency.

With so many people rushing to invest, it’s important to be aware of the concerns surrounding this new market. Here are the top 10 risks of bitcoin investing and how to avoid getting caught up in them.

9 Exclusive Risk Of Bitcoin Investment And How To Avoid Them 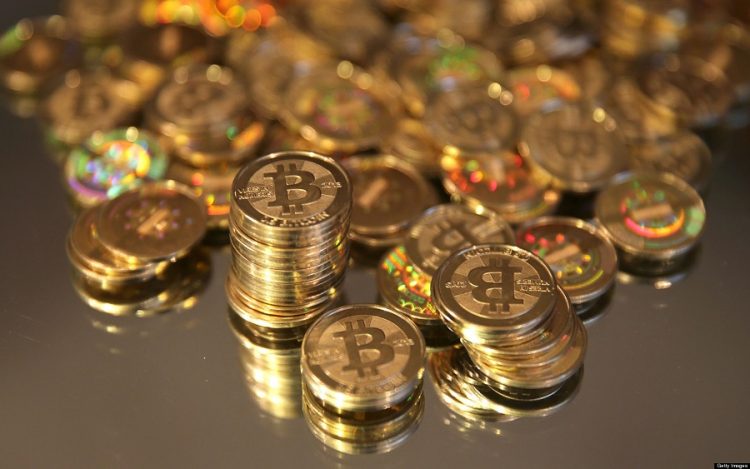 Cryptocurrency is technology-based, which leaves this investment open to cyberattacks. Hacking is a serious risk since there is no way to retrieve your lost or stolen bitcoins. Many reports suggest that many buyers lose their investments on exchanges and mining losses. Exchanges are more likely to be hacked — even if you have the protection of a smart wallet. Additionally, if you do have a wallet and you forget or misplace your key, there is rarely a way to retrieve your coins. Carefully research your cryptocurrency wallets to be sure you have the most reliable option. 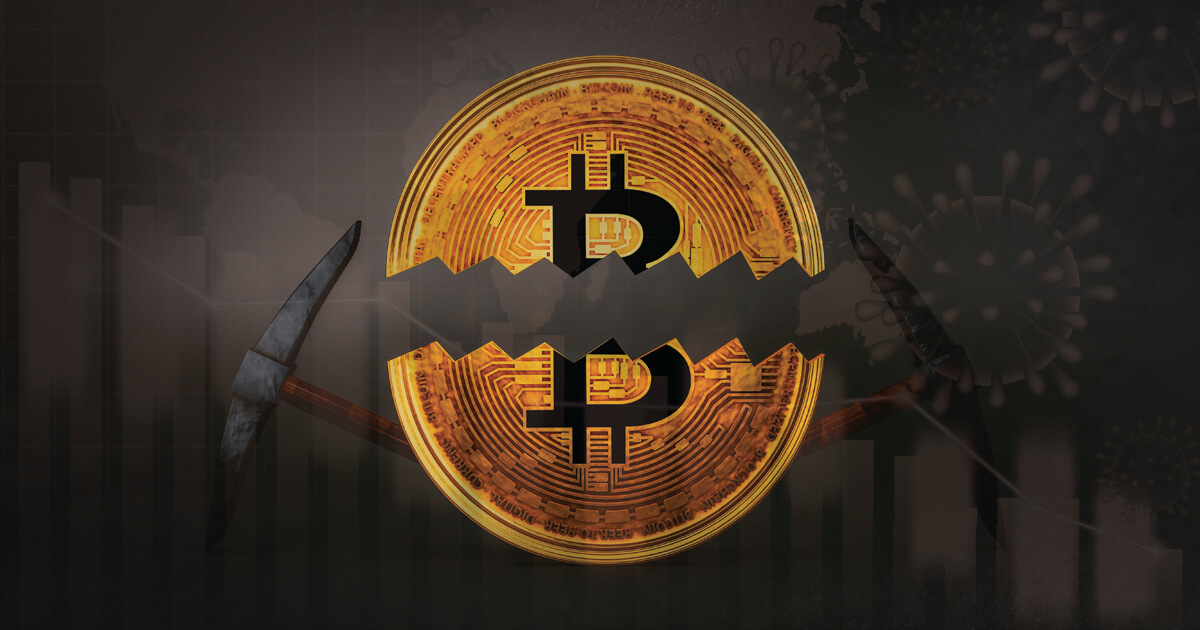 In addition to hacking, there is a fair amount of fraud in the bitcoin market. Buyers and sellers are looking to trade bitcoins online, but since their rise in popularity, some of these exchanges can be fake. The Consumer Finance Protection Bureau and the Securities and Exchange Commission have warned against these transactions where unsuspecting investors are duped out of their bitcoins in fraudulent exchanges. This lack of security creates a big risk for investors. While systems have been created to deal with these problems, security remains a big issue.

7. Little Or No Regulation

Currently, the bitcoin market is operating without any major regulations. The government doesn’t have a clear stance on cryptocurrency; the market is just too new. It is not taxed, which can make it enticing as an investment opportunity. However, a lack of taxation could lead to problems should bitcoin pose as competition for government currency. As of now, cryptocurrency is not a widely accepted currency, but the future is ever-changing. There’s no telling what the state of the bitcoin market could be in a few years’ time.

Bitcoin is an online exchange that is reliant on technology. Coins are digitally mined, exchanged via smart wallet and kept in check using various systems. Without that technology, cryptocurrency is worth nothing. Unlike other forms of currency or investment, there is no physical collateral to back it up. With gold, real estate, bonds or mutual funds, you own something that can be exchanged. With a currency that is 100% technology-based, bitcoin owners are more vulnerable to cyber threats, online fraud and a system that can be shut down.

5. The Volatile And Fluctuating Market

The Volatile And Fluctuating MarketThe price of bitcoin is constantly changing. As of November 6, 2018, one bitcoin was worth $6,461.01. If you happened to purchase a bitcoin on December 17, 2017, the price topped $20,000. Days later, on the 24th, buyers could not sell their investment for more than $14,626. The bitcoin market is constantly rippling back and forth. With such an unpredictable market, there’s no telling if you will get a return on your investment. To avoid a massive loss, keep a vigilant eye on the market. Make small investments; they’ll be more beneficial long-term.

READ: Cryptocurrency: Top 9 Cryptos That Could Earn You Fortune In 2021

New bitcoins are created by solving mathematical equations called “blocks,” which are created every time there is a bitcoin exchange online. A mining pool can use computational power to mine a block and hide it from honest miners instead of reporting the new block to the network. Essentially, this is a way for a select few to reap the benefits, while others are left with nothing. 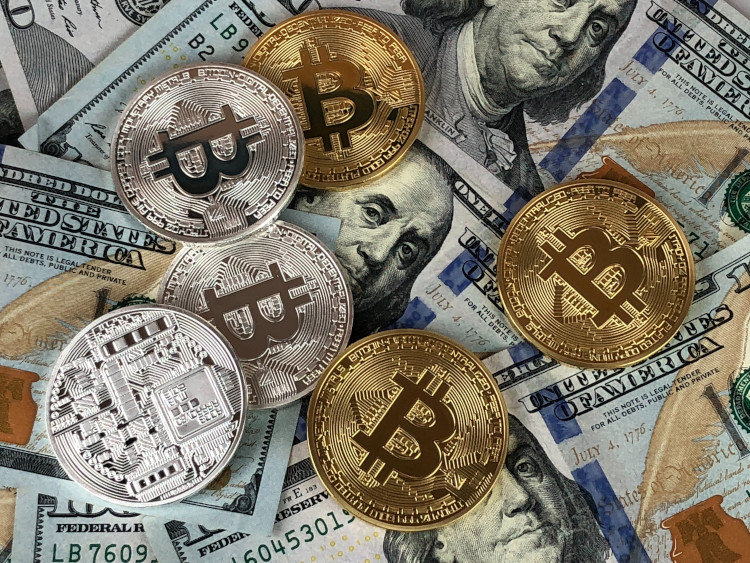 Bitcoin has been referred to as a Ponzi scheme, with people at the top benefiting off the ignorance of others. As more people buy into bitcoin, it creates a bubble economy. When the bubble bursts, bitcoin will essentially become useless; there will be many people holding onto cryptocurrency, intending to sell but unable to unload. There is no return on the investment, which can equal a very painful financial loss

Cryptocurrency could be an effective online currency exchange; however, buyers buy up bitcoins with the intent of investing much as they would with stocks. Some even think that bitcoin is a solid investment opportunity for retirement. With a constantly shifting market, no regulation and zero physical collateral, investors can end up losing everything they invest. While bitcoin could potentially pay off, the best way to approach this investment is with caution. Small investments and small steps will cover more ground. 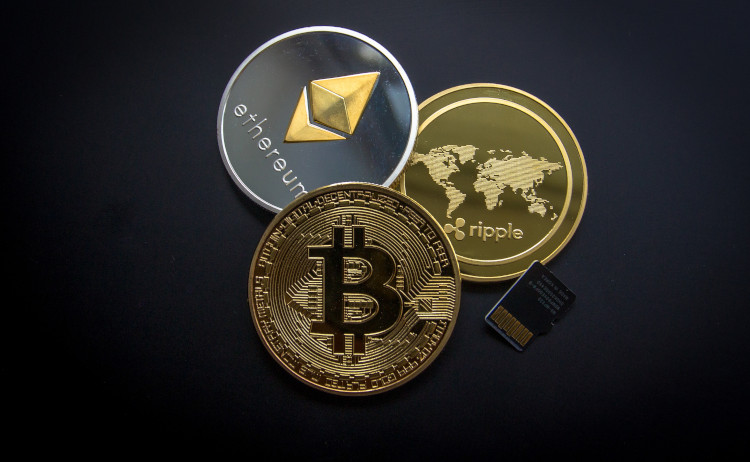 Bitcoin may be a step toward a new monetary exchange; however, there are few companies that accept it as a viable form of currency. Currently, a few online stores, including Overstock, Newegg and Monoprix, allow cryptocurrency exchanges. Additionally, bitcoin owners can use their funds for travel with companies like AirBaltic, Air Lituanica and CheapAir.com. Unfortunately, many companies do not recognize bitcoin as a legitimate exchange.

DISCLAIMER: The information provided here is not investment, tax, or financial advice. You should consult with a licensed professional for advice concerning your specific situation.