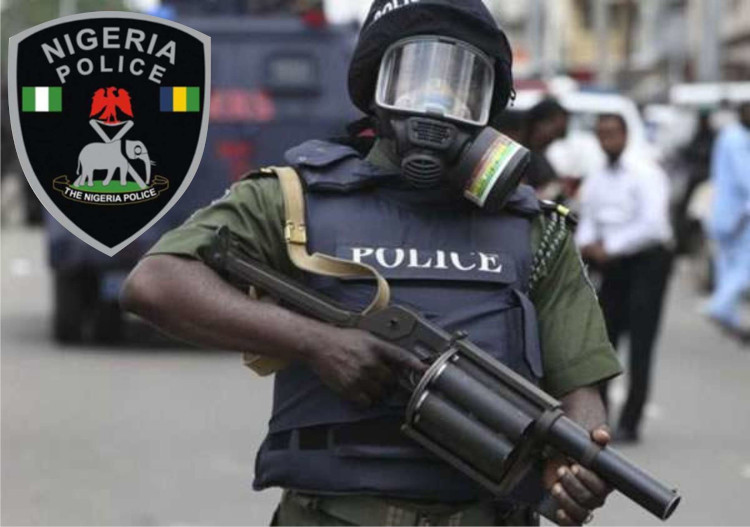 According to NewsOne Nigeria, the names of the Nigeria Police Officers was exclusively obtained and released by our media and has been released on Sunday.

Meanwhile, the release of the Nigeria Police Promotion list was confirmed in an exclusive report filed by a Nigerian online news outfit ten months ago about police promotion list 2020.

Also, among the filed report, it was reported that Nigeria police promotion list will include police officers whose names were omitted in the last promotion, in what can best be described as “justice for the affected officers.”

NewsOne Nigeria had reported in our exclusive report in March that the police signal (Police Wireless Message) also instructed that those Nigeria police officers “omitted in the last promotion whose date of last promotion was 7/12/2015 should also include their names for proper documentation.”

Exactly 10 months after our exclusive report on the Nigeria Police Promotion list, the IGP in November announced the promotion of junior officers and senior officers of the NPF including those killed during the #EndSARS protests.

A few weeks after the IGP announced the promotion of the officers, this burgeoning media has obtained the list containing the names of the police officers promoted to next rank in all the 36 states and the Federal Capital Territory (FCT), Abuja from the year 2016 till date.

See below, the names of Nigeria Police Force’s officers promoted to next rank across the country.