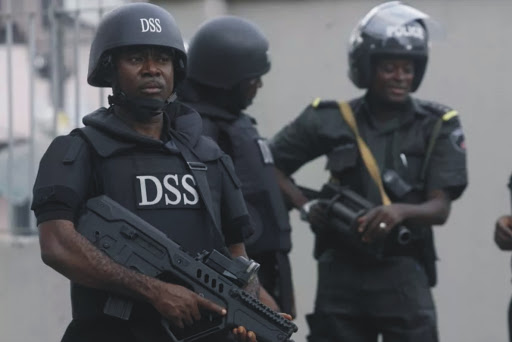 The Department of State Services (DSS) has arrested the convener of the Monday — 7 December 2020, EndSARS protest, Emmanuel Adebayo popularly known as Captain in Osun State.

Brandnewsday gathers that Adebayo was allegedly arrested on the basis of being impersonating the Nigerian Army and receiving accolades on that basis.

Meanwhile, reliable sources stated that Adebayo was detained over an allegation levelled against him.

According to DAILY POST, the arrest may not be in connection with EndSARS. It was gathered that Adebayo might not be released until he is charged if the allegation against him is true.

Adebayo championed the second wave of EndSARS protest which came up on Monday in Osogbo, the State of Osun capital.

Recall that the youths armed themselves with different placards to the entrance of the Osun State House of Assembly when the Speaker, Hon Timothy Owoeye addressed them.

The placards read; “We are not fighting for any political party”, “#End Bad Judiciary in Nigeria”, ” #End fake judicial panel of Inquiry in Osun”, “Unfreeze all the frozen accounts”, ” We are Nigerian youths,” among others.