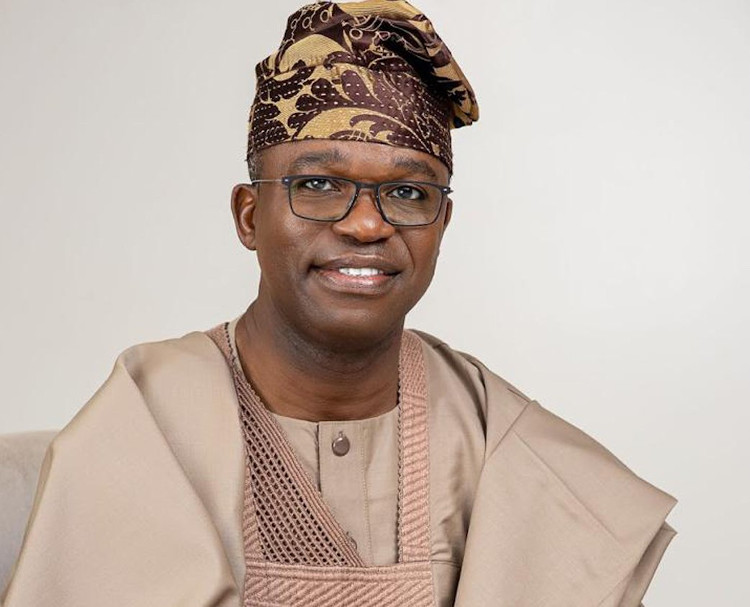 Tokunbo Abiru, the candidate of the All Progressives Congress (APC) in the Lagos East bye-election, has been announced the winner of the December 5 ballots.

Brandnewsday reports that Abiru was declared the winner of the Lagos East bye-election by the Independent National Electoral Commission (INEC), disclosing that the APC flagbearer garnered total votes of 89, 204.

As INEC announced the APC candidate winner of the election with a wide margin in all the five LGAs in the senatorial district. Below are the Lagos East bye-election: