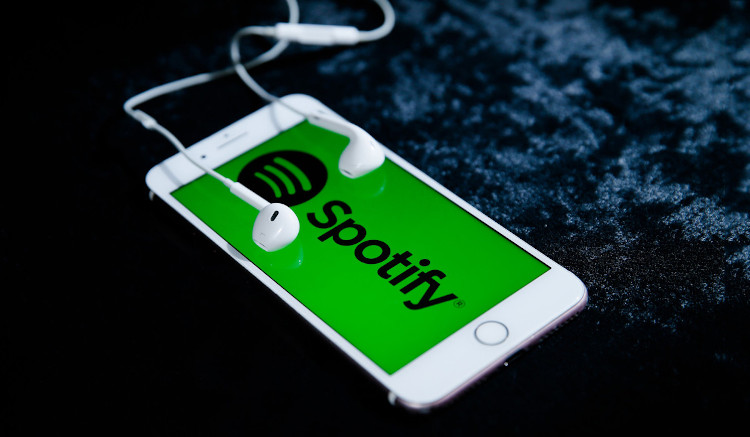 Similarly, the number of monthly active users rose by 29% YoY to 320 million. The increase in paid subscribers beats the analysts’ estimate of 142.5 million according to Refinitiv data.

Spotify projects that it will have 150 to 154 million total premium subscribers in Q4 2020 against analysts’ forecast of 152.5 million.

According to the research data analyzed and published by Comprar Acciones, the number of Spotify paid subscribers has increased consistently over the years. Back in Q1 2015, it was only 18 million, doubling to 36 million by Q2 2016. The increase has been particularly dramatic since Q4 2017. It has more than doubled from the 71 million subscribers on record back then.

In tandem with the increase in subscribers, Spotify reported a 15% growth in subscription revenues during Q3 2020. From a total of €1.98 billion, €1.79 billion came from subscription fees. During the period, its overall revenue grew by 14% YoY, while advertising revenue grew by 9% to €185 million. Compared to Q2 2020, the ad business segment grew by a remarkable 41%.

Among the accelerants to Spotify’s performance was the launch of the service in Russia and 12 other markets across Europe in July 2020. The report highlighted that Russia was the company’s most successful launch yet.

However, despite its latest quarterly growth in user base and revenue, it still made a loss of €101 million. It was a massive YoY drop considering that in Q3 2019, it made a €241 million profit.

Part of the reason for the loss was the fact that Spotify is growing its user base by offering discounted plans. As a result, the revenue per user declined by 10% YoY to €4.19. 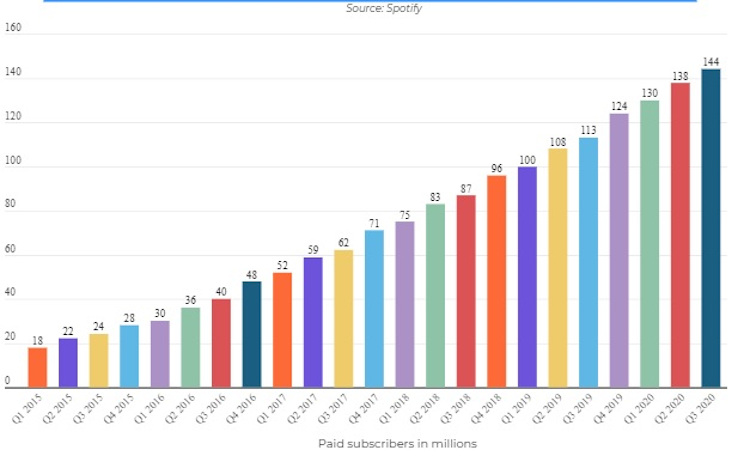 Streaming has been a thriving market over recent years. According to the Global Music Report 2020 by Billboard, global music sales rose 8.2% in 2019 to reach $20.2 billion. That was the fifth consecutive year of growth for the market.

There were expectations that the music streaming space would plateau in 2020 but they were quashed by pandemic lockdowns. Early in the pandemic, artists slowed down in releasing new content.

However, in Q2 2020, there was a 12% increase in fresh releases, with Taylor Swift and BTS among the top performers on Spotify.

For instance, in June, Taylor Swift set a new record for the highest number of first-day album streams by a female. On the other hand, BTS had the largest global first-day for a 2020 single with 12.6 million streams. 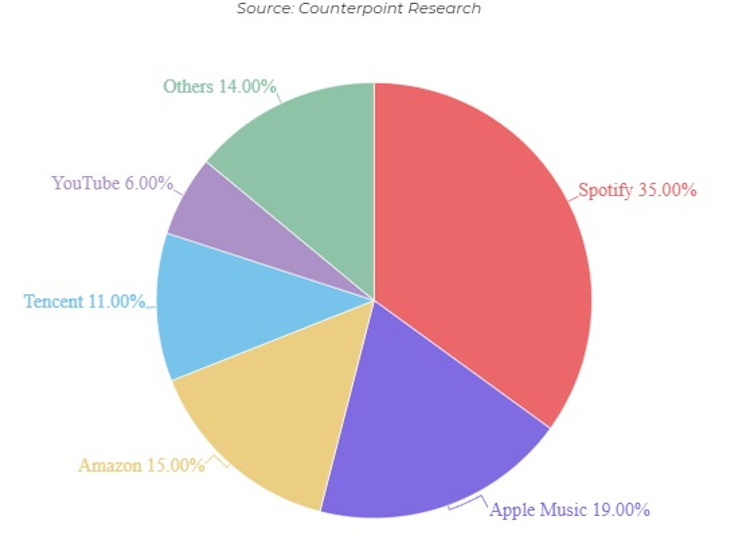 Spotify has been at the helm of the global music streaming market for a considerable period. According to Statista, it had a 35% share of the market in 2019.

It is noteworthy that Spotify’s share of the global music streaming market has consistently remained between 32% and 35% during every quarter since 2015.

Though the figures have changed slightly, the narrative in 2020 remains the same. Based on data from MIDiA, the market as a whole had 400 million users in Q1 2020. Compared to Q1 2019, there was a 30% increase, with 93 million net new subscribers.

Spotify controlled 32% of the market, Apple Music had 18% of the market and Amazon Music got 14%. Tencent Music was not too far behind at 11% while Google Play/ YouTube Music was at 6%. Other key players included Deezer at 2% and Pandora at 1%.

Apple Music’s last reported paid subscriber count was 60 million while Amazon Music had 55 million in January. Tencent Music had 51.7 million in Q3 2020 while YouTube Music had 30 million during the same period. 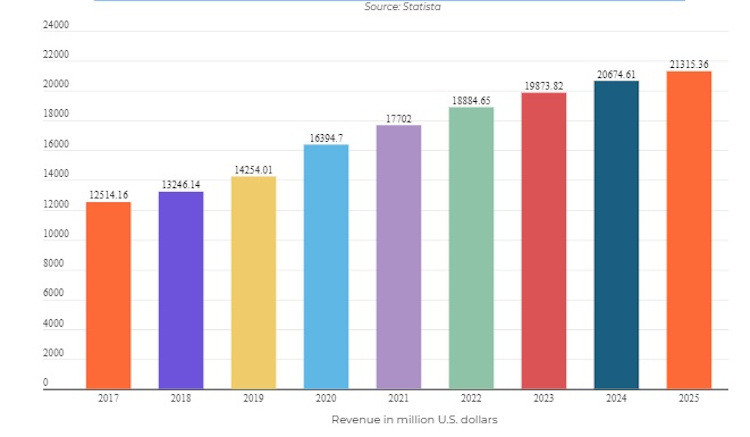