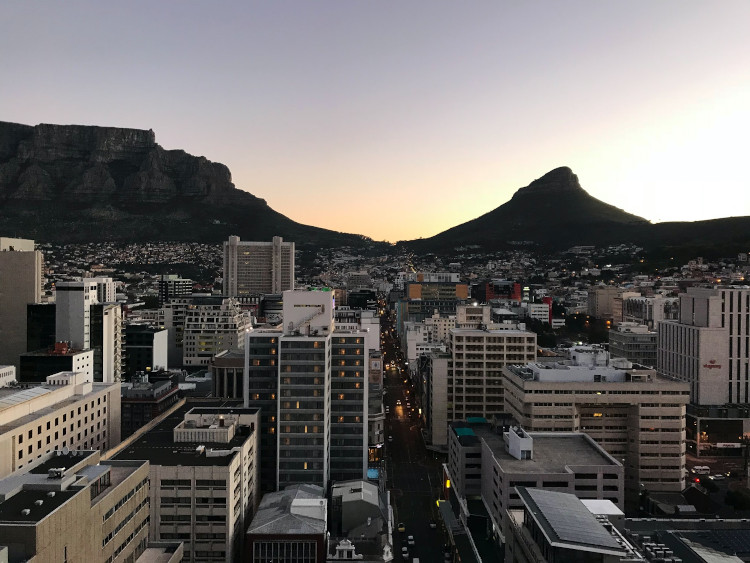 The United Nations Economic Commission for Africa (UNECA) has disclosed that the Remittance flows to Africa are forecasted to dwindle by 21 percent in 2020 due to the surge of the COVID-19 pandemic.

According to the report on Wednesday, ECA the decline in remittance could mean $18 billion less will be going to people who rely on that money.

The report stated that “In Africa, one out of five people sends or receives international remittances”.

As the world enters an incomparable economic downturn, remittance flows will be more important than ever for the poorest and most vulnerable people, in particular, those without access to economic and social safety nets, the report said.

ECA said governments across the world should take effective action to facilitate and boost remittances flows in view of supporting the fight against COVID-19 and ultimately building a more sustainable post-pandemic world.

Many families in Africa who rely on remittance flows are expected to be hit the most, during an already difficult period.

Remittances are a critical source of income for millions of households in Africa.

ECA called on G20 Finance Ministers to amend their National Remittance Plans, including bank regulations, to reduce costs of sending remittances to close to 0 percent until the pandemic ends.

“This way the world can ensure remittance costs do not exceed three per cent as agreed in the Sustainable Development Goals and save millions of families from utter financial crippling,” the report added.