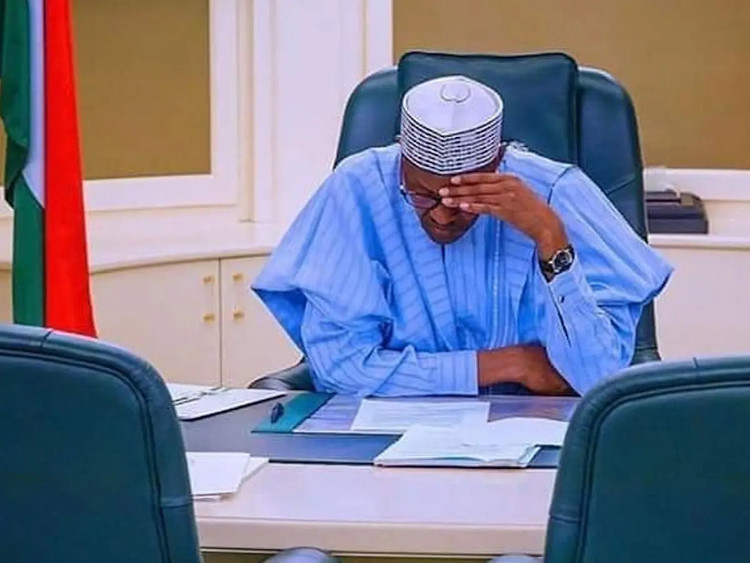 President Muhammadu Buhari has reacted to the ambush of the convoy of the Governor of Borno State, Umar Babagana Zulum, by Boko-Haram, Saturday in the state.

President Buhari has described the event has an orchestrated sabotage against the long-planned return of displaced persons to their local communities.

It was reported that an attack was launched on the entourage of Governor Zulum which led to the death of 18 security men and some operatives of Civilian-JTF.

This was the second attack on the Governor’s escort within a month by the dreadful Boko-haram terrorist group.

Reacting to the development, in a statement signed by Garba Shehu, the President’s Spokesman, Buhari said the attack “was an orchestrated sabotage against the long-planned return of displaced persons to their local communities.”

The President further noted that “with deep sympathy, the loss of lives of security men on the convoy, ahead of the return of Internally Displaced Persons, IDPs, commiserating with their families and loved ones.”

Buhari further urged the State government, working with security and intelligence agencies, to remain firm in their determination to restore normalcy to all communities liberated from Boko Haram terrorists. 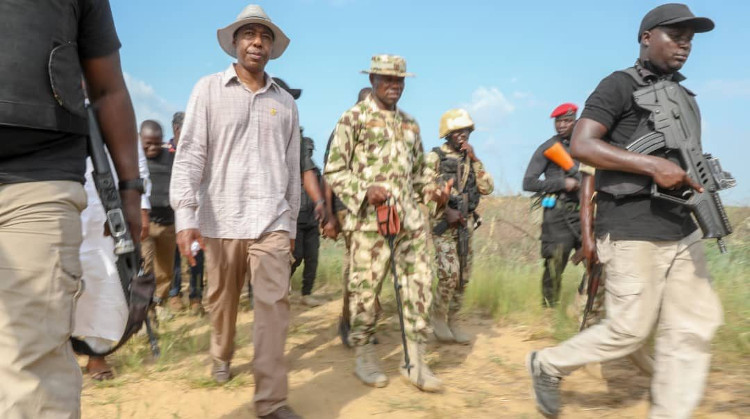 The number one citizen prayed security and intelligence agencies to redouble efforts to check sabotage, sanitize the roads, venues and locations well in advance of returning IDPs while working closely with local communities.

However, the President commended the gallantry of service personnel who repelled the deadly ambush, as well the sincere determination of Governor Zulum, who has been working with armed forces to end the menace of terrorists, rebuild homes and return IDPs to regular life.

READ >>  COVID-19: Five Illusions About The Coronavirus Lockdown In Nigeria

He prayed that God will grant the souls of the departed security men and operatives of Civilian-JTF eternal rest, and comfort their families.