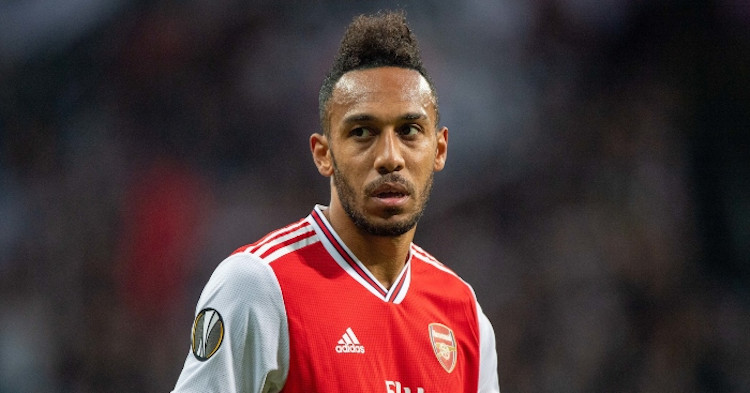 Arsenal sharp shorter, Aubameyang will, therefore, retain his position at the Emirates Stadium till the next three years.

Arsenal made this known in a statement through its official website on Tuesday.

“Pierre-Emerick Aubameyang has signed a new three-year contract with us!

“Having put pen to paper on his new deal, our 31-year-old captain wanted to break the news on Arsenal.com and on social media by telling fans LIVE that he was staying, with the ambition to lift more trophies and leave a long-term legacy,” the statement read in part.

The Gabonese striker has scored 72 goals in 111 appearances for the Gunners.

Speaking after signing the new deal, Abameyang told the club’s official website: “Signing for this special club was never in doubt.

“It is thanks to our fans, my team-mates, my family and everybody at this club that I feel like I belong here.

“I believe in Arsenal. We can achieve big things together.”