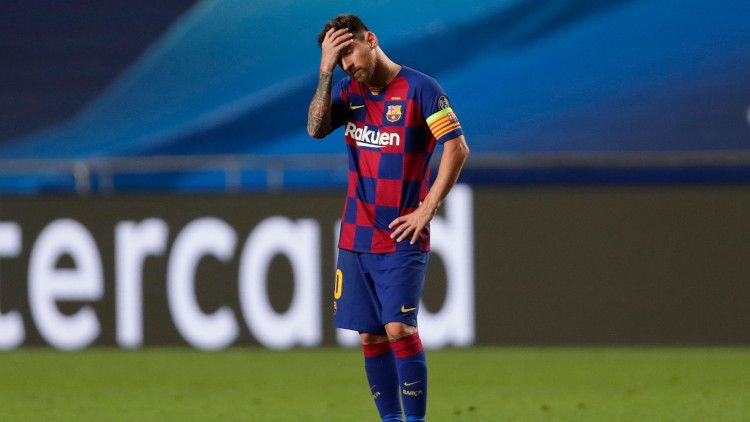 Barcelona top star, Lionel Messi has informed the club to end his contract, so he can leave as a free agent to his choice club, Marca reports.

Messi is understood to have told the Catalans, to activate a clause in his contract, which allows him to leave the club at the end of the season.

However, both parties have disagreed over when the season actually finished.

Barcelona assume the clause could only be activated by the end of June, while Messi feels the campaign ends in August.

According to Spanish football expert, Guillem Balague, this is likely to result in a standoff and Messi refusing to undergo preseason tests or training.

Balague tweeted: “He has no intention to do the preseason tests or start the training sessions with Ronald Koeman. He had told the coach already that he saw himself ‘closer to leave than to stay’.”