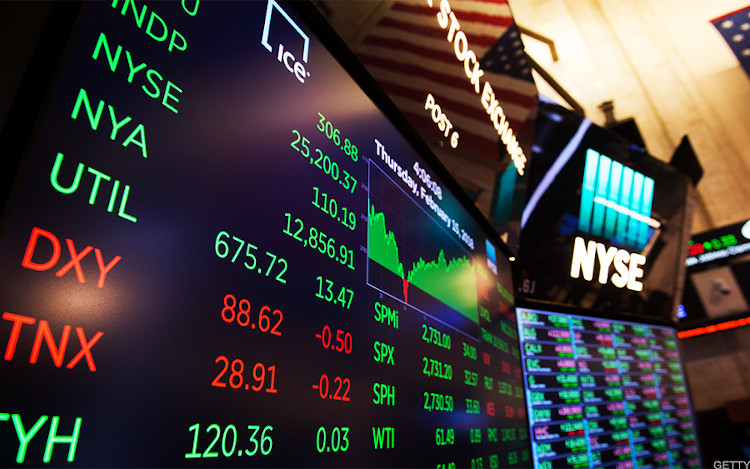 Transactions on Customs street Wednesday closed on a positive note as the All-Share-Index appreciated by 0.14% to sustain the previous positive sentiment to two consecutive trading days.

Brandewsday gathers that the uptrend was supported by value appreciation on some bellwether stocks like JAPAULOIL, GUARANTY, ZENITH BANK and 10 others.

Consequently, the market breadth closed at par, recording 13 gainers as against 13 losers.

The Naira at the official window today (Tuesday) closed at 381.00/$1, unchanged against the previous day’s position.

The Investors and Exporters (I&E) FX window opened at N386.03, traded high at N386.00, and eventually closed at N385.98, representing a 0.05% depreciation against the previous day’s closing position. A total of $20.27 million was transacted through the I&E window today.