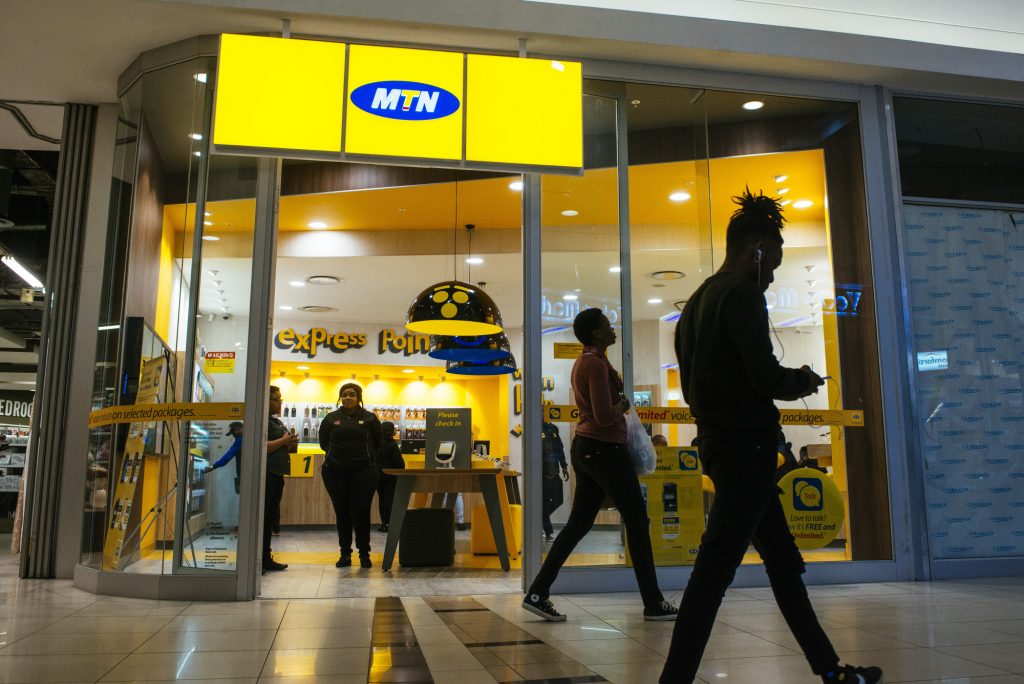 MTN Group reveals that it will exit its operations in the Middle East to become an Africa-only-focused telecommunications operator despite the rise in its revenue to 9.4% in H1 2020.

Brandnewsday reports that MTN made its first moves to sell off its 75% stake in MTN Syria. This was made known in a statement issued alongside its interim financial results on Thursday.

According to the group: “MTN has resolved to simplify its portfolio and focus on its pan-African strategy and will, therefore, be exiting its Middle Eastern assets in an orderly manner over the medium term”.

MTN Group reported that its service revenue rose 9.4%, buoyed by strong demand for data and financial services in Ghana, Nigeria and South Africa during the coronavirus lockdown.

The group is already in “advanced discussions” to sell its 75% stake in its Syrian subsidiary, CEO Rob Shuter said in a call with journalists. It is negotiating with TeleInvest, the 25% owner of the Syrian business, about the sale.

According to the group, “MTN Syria contributed 0.7% to MTN’s reported earnings before interest, tax, depreciation and amortisation (Ebitda) in the first half of 2020″.

Shuter said the initial focus will be on exiting its operations in Syria, Yemen and Afghanistan. However, it also plans to divest of its 49% of its stake in MTN Irancell in time.

Speaking further, the telecommunication giant disclosed that “As part of the review of our portfolio, we believe the group is best served to focus on its pan-African strategy and to simplify its portfolio by exiting the Middle East region in an orderly manner over the medium term.

”The Middle East assets contributed less than 4% to group earnings before interest, tax, depreciation and amortisation in the first half of 2020”.