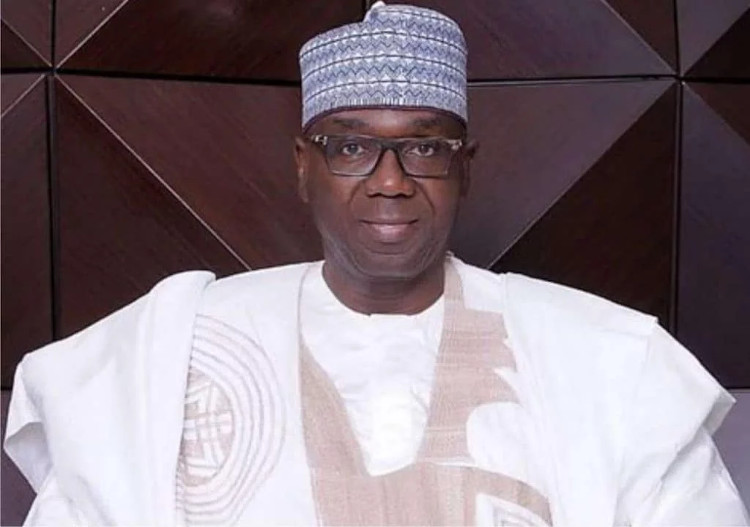 Brandnewsday reports that the news of the AGF’s death was made known through a statement by Dr Alimi Abdulrazaq on Saturday on behalf of the family.

The late Mutawali of Ilorin died about 2 a.m in the Federal Capital Territory (FCT) Abuja.

The 93-year-old late Abdulrazaq was the first Northern Nigerian lawyer, Mutawali of Ilorin and Tafida of Zazzau (Zaria) died in Abuja in the early hours of Saturday.

Born in 1927, late Abdulrazaq who was chairman of the Nigerian Body of Benchers, died peacefully at about 2 am on Saturday, according to the statement.

Also, he served Nigeria in various capacities including as Nigeria’s ambassador to Ivory Coast, among others.