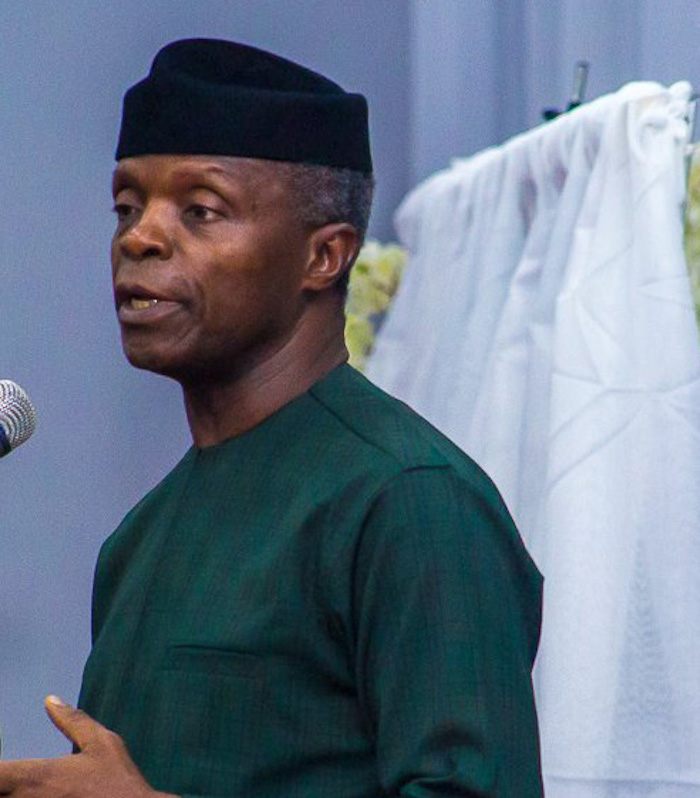 Brandnewsday reports that Akande disclosed that Prof Osinbajo has no intention of contesting in 2023 to be Nigeria’s President as against some people’s speculations.

Akande, who made this known while answering questions on an Instagram Live chat with the publisher of Ovation Magazine, Dele Momodu, on Monday.

Momodu inquired Akande if the attacks his boss has faced in the recent time was connected to the plan to disrupt any ambition the vice president has in 2023.

In response, Akande insisted that Osinbajo’s major focus was to support President Muhammadu Buhari until their tenure elapses.

“I’m his spokesperson and all I know he wants to do is to do this job that he has been given very well and he doesn’t have any other plans right now about any such thing. I can tell you that clearly.

“He has said to me several times, see Laolu, this is not a monarchy, we are going to be here for four or at best eight years, let’s just focus and do the work so that when we are gone, people will say we did this and that. So, he is entirely consumed with the job.

“I’m his spokesperson and we have not talked about what he is going to do in 2023. What’s the point?” Akande said.