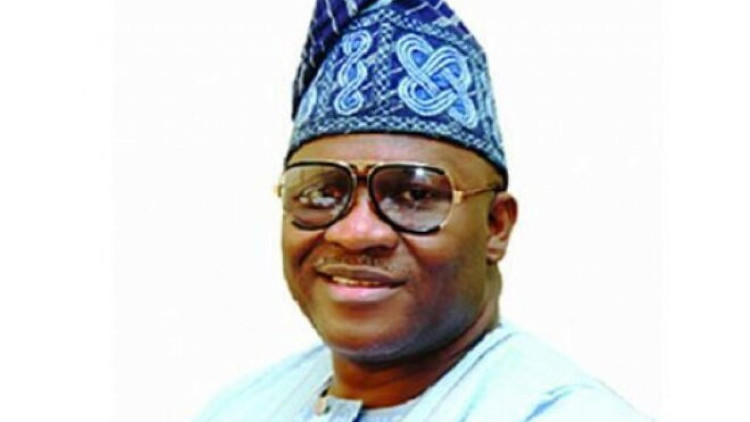 Tunde Braimoh, who is representing Kosofe Constituency II, in the Lagos State House of Assembly, is reportedly dead.

Brandnewsday reports that Braimoh passed on Friday morning after a brief illness some days before.

The deceased was the Chairman, Committee on Information, Security and Strategy.

The politician is survived by wife and children.

Tributes have started pouring in honour of the former Kosofe Local Government Chairman.

In her condolence, she said it was hard for her to announce the death of “our leader, mentor and a political juggernaut”.

Bada stressed that Kosofe politics without Braimoh “is a cold world of ice, freezing me to death like fish stark naked. I can’t but doubt my hearing, my breath seizes”.

She noted that the demise “is not just a lonely death but a string that rubs on many as victims. As a bearer of law, you stood as the voice of the voiceless. Many are living testimonies to your life touching impacts”.

The LCDA head said Braimoh’s leadership in Kosofe exemplifies the dexterity of his seasoned administrative prowess and uncommon resourcefulness in bringing good governance to the people at the grassroots.

Bada recalled that late lawmaker’s hands are always outstretched to the poor and that his doors are always flooded by beneficiaries.

“Every eye filled with sadness and sorrow were receiving succor with the cheerfulness of your face. We love you but the Almighty loves you more than we do”, she added.