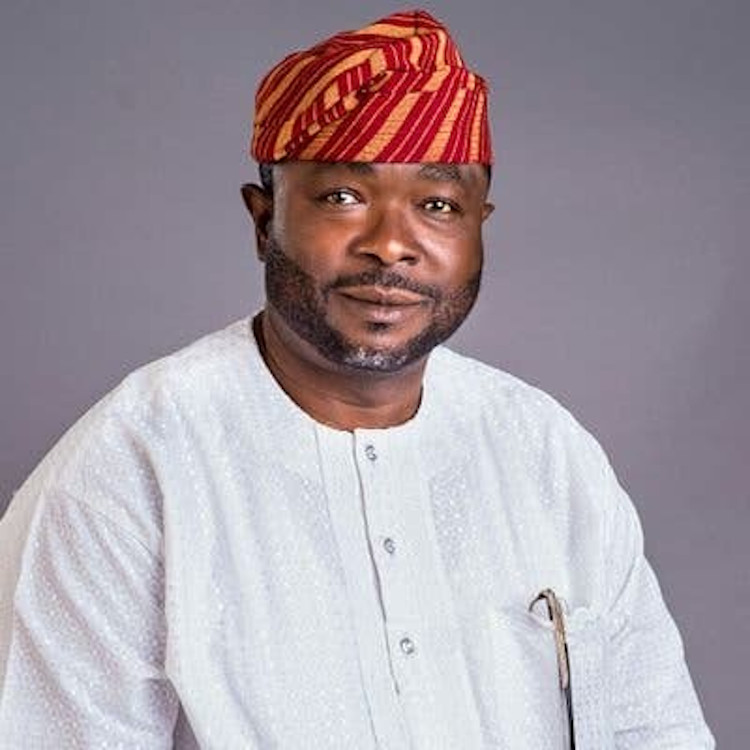 Osinowo Adebayo popularly known as Pepperito, who is representing Lagos East district in the 9th National Assembly, is reportedly dead.

Brandnewsday gathered that Pepperito is reported to have passed away on Monday 15th, as a result of complications from Coronavirus disease.

Osinowo began his political life in the second republic serving as a youth Chairman of the Social Democratic Party (SDP). The state Chairman was late Bashorun Moshood Kashimawo Abiola.

He was subsequently appointed as the Chairman, Senate Committee on Industries.