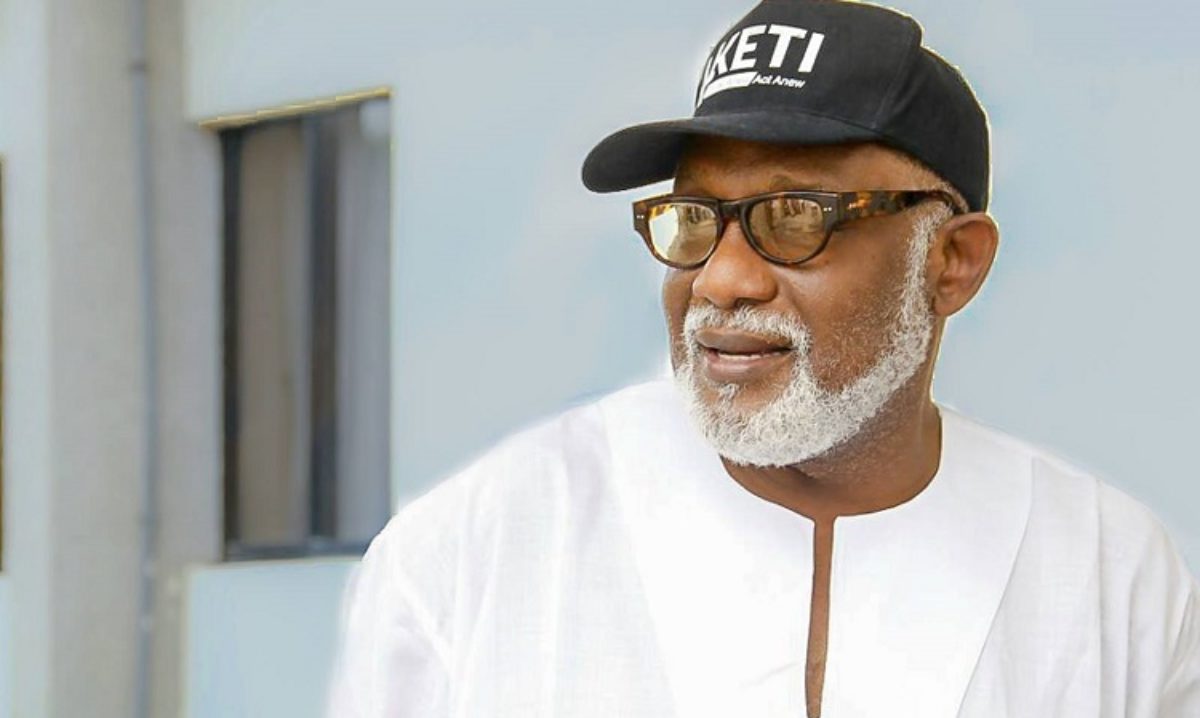 Pandemonium in Ondo State, few hours after Governor Rotimi Akeredolu sacked the Special Assistant on New Media to the Deputy Governor of the state, Allen Sowore, the Chief Press Secretary to the embattled Deputy Governor, Babatope Okeowo has also been fired.

Brandnewsday gathered that Okeowo was sacked alongside five other aides of the Deputy Governor, Agboola Ajayi and his wife.

In a press statement made available by the Chief Press Secretary (CPS) to Governor Akeredolu, Segun Ajiboye, he disclosed that Governor Akeredolu has relived the six aides of the Ondo State Deputy Governor of their positions.

The aides of Ajayi were fired two days after Ajayi defected from the ruling All Progressive Congress (APC) to the People’s Democratic Party (PDP).

Recall that on Sunday, the deputy governor had left the APC following months of an unhealthy relationship with his boss, after which he picked the membership card of the PDP.

Shortly after he defected to PDP, Ajayi reiterated that he will not resign from office, stressing that the people who gave him the mandate did not ask him to resign as deputy governor.

It was gathered that the sack was connected with the ongoing battle tussle between the deputy governor and Akeredolu.

According to the statement: ”Ondo State Governor, Arakunrin Oluwarotimi Akeredolu, SAN, has relieved the following aides of their appointments.

Meanwhile, names of the deputy governor’s aide relieved of their duties are:

The statement further reads: “The affected aides are advised to submit all government’s property in their possession to the Chief of Staff to the Governor.

“Arakunrin Akeredolu wishes them luck in their future endeavours.”