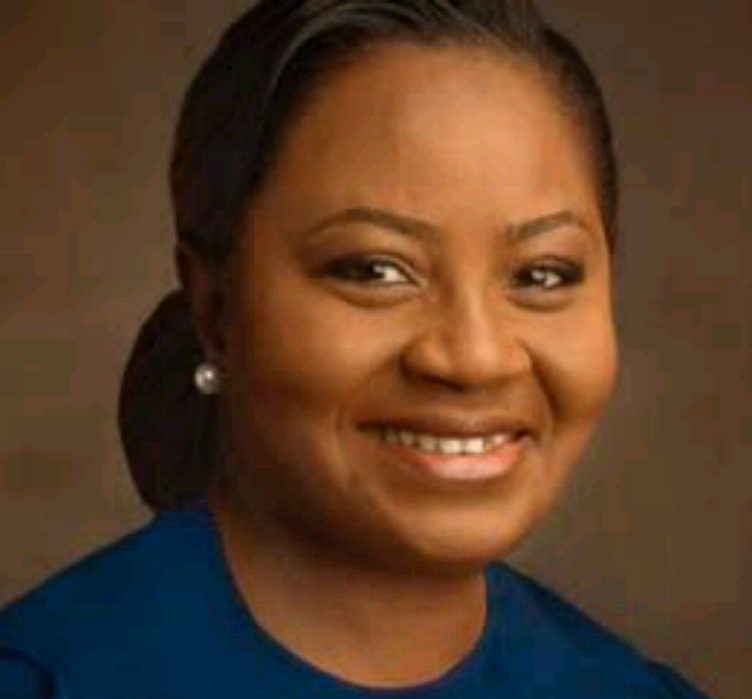 Unity Bank Plc has disclosed its gross earnings for its 2019 financial year as N44.59 billion, following its strong growth in its 2018 financial year.

Brandnewsday gathered that Unity Bank announced its profit before tax (PBT) in the first-quarter 2020 (Q1) standing at N550million, alongside its 2019 Financial Year result to the Nigerian Stock Exchange (NSE).

Similarly, the audited 2019 result showed that the Unity Bank recorded a PBT of N3.64 billion, while Profit After Tax (PAT) closed at N3.38 billion, thereby consolidating on the gains on the reforms instituted by the Bank to grow a healthy balance sheet since the past two years.

A review of the Bank’s performance shows a relative growth across key financial metrics such as the Net Operating Income for the year ended December 2019, which rose by 76.39% to N23.211 billion from N13.159 billion in the corresponding period of 2018.

The retail lender also recorded a total comprehensive income of N5.52 billion while Earnings Per Share stood at 28.94 Kobo.

The result further showed that having better positioned itself to advance credit to the economy through the cleaning up of its loan book in 2017, the Bank grew its loan books by 135.87% to N104.02 billion in 2019 as against the N44.10 billion it closed in 2018.

Speaking on how the bank had made such significant progress and profit, the Managing Director/Chief Executive Officer of Unity Bank, Mrs Tomi Somefun stated that the potential in many aspects of the business as it reflected in growing balance sheet of the Bank is indicative of market confidence.

Somefun said: “It is also noteworthy that playing in the Agriculture sector as part of growth strategy and as bulwarks to drive value chain businesses in many segments of the retail market has continued to pay off.

According to her, ”Looking ahead, we shall consolidate on the gains in the agribusiness, capitalizing on the growing profile in the sector, whilst also focusing on the youth market with increased investment in technology.”

“The quest to deepen our retail play will go hand in hand with our focus on digital innovations. Already, we have deployed USSD banking, carried out augmentation of the platform to introduce local languages and further drive financial inclusion and had also launched omnichannel to cater for all segments of the banking public, especially the underbanked.

”In the coming years, the Bank will be opening more channels and bundled products bouquet for identified cluster initiatives and also leverage and expand relationships with other partners to drive more growth in earnings and profits” she added.

In a similar vein, the Bank has finished its plan to set up a healthcare product called UnityCares to tap into credit support intervention scheme for the Health sector released by the Central Bank of Nigeria (CBN).