Expert Warns Businesses, Companies Over Amidst Insecurity In Nigeria
Advertisement 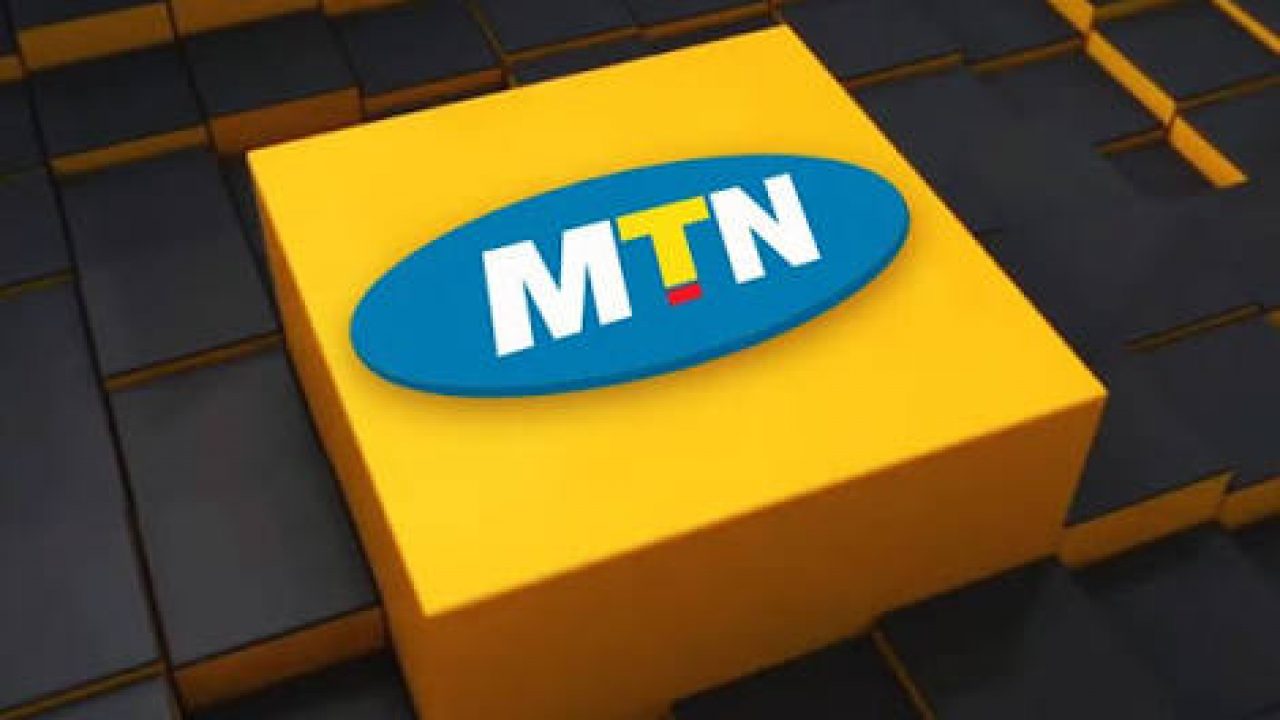 Following the latest security alert issued by the UK government in Abuja, business expert, Adekunle Adebiyi, a former MTN sales executive and Chief Commercial Officer, ITEX has addressed the impact of insecurity in Nigeria on sales and distribution of goods and services in Nigeria and provided advisory on sustaining profit amidst the concerns.

Adebiyi spoke on the impact these security concerns pose to businesses in Nigeria and bemoaned the volatile nature of running a business in the Nigerian clime.

Speaking on the many woes business owners and organisations have to endure, he said, “Running a business in Nigeria is a daunting endeavour that requires a level of ability and business acumen to make a success of it.  Although most businesses have their peculiar challenges, an unfavourable business environment characterised by bureaucratic processes, the poor infrastructure, and an ever-increasing rate of insecurity  will stifle businesses of any scale.”

He lamented the state of insecurity in Nigeria, the sixth most terrorized country in the world, and pointed out that these security alerts by foreign governments negatively impact and threaten foreign trade. In 2020, the Beekeeping Extension Society relocated its honey production from Kaduna to Kano and Guinness Nigeria’s sales fell from ₦142.97 billion in 2018 to ₦131.49 billion in 2019.

Babatunde Savage, who was then the managing director of Guinness Nigeria, attributed the high cost of doing business in Nigeria and the difficulty in accessing raw materials to a number of factors, including insecurity, a lack of infrastructure, and a poor road and transport network.

Adebiyi said, “Where there is insecurity, stock availability is impacted. This can in turn lower the sales and reputation of the company and drive customers to the competition. When physical items cannot be moved from one place to another, the supply chain is disrupted and the distribution of raw materials becomes difficult. We must begin to actively seek ways to cut down on the long-term effects of insecurity on our businesses and our economy in the long run”.

He emphasized that small firms are hit the hardest because of limited access to funds as banks are either shut or only operating during limited hours and because less than one per cent of Nigerian MSMEs are insured. With the devastating effect of insecurity on businesses, government intervention remains the first line of defence against insecurity but organisations must actively seek out ways to mitigate its effects. Organisations must prioritise hiring locals as staff, locals are usually familiar with the area and the nuances and are often brokers of peace in times of insecurity.

In October, the UK, US, and other foreign governments issued travel advisories warning their citizens about travel to avoid travelling to Nigeria, particularly Abuja, as a result of because of a potential terror attack in the state city. Not long after, the UK government again updated its travel advisory, advising its citizens against travelling to 22 states in Nigeria.

In a statement contained in a press release by the British High Commission, Abuja, on Monday, November 8, titled, “Updated Foreign Commonwealth Development Office Travel Advice to British Nationals Travelling to the FCT,” the high commission listed 22 states to be avoided and maintained that “only essential travel be made to Abuja as risks remain.”