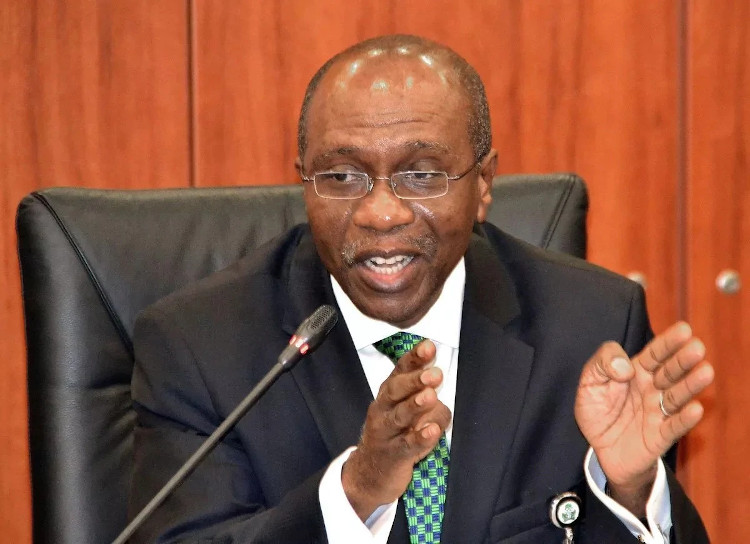 CBN has raised Monetary Policy Rate To 15.5%, All-Time-High In 20 Years, details can be accessed below.

The Monetary Policy Committee of the Central Bank of Nigeria (CBN) has agreed to increase the benchmark interest rate (monetary policy rate) to 15.5% from 14%, being the third hawkish move by the apex bank in 2022 following the rising rate of inflation.

BrandNewsDay reports that Governor of the CBN, Godwin Emefiele, made this disclosure while reading the communique of the monetary policy committee meeting on Tuesday 27th September 2022.

The Central Bank during its last MPC meeting had increased the interest rate from 11.5% to 14% in the last two meetings, however with the inflation rate still spiking above 20%, the CBN has raised the rate further to 15.5% in a bid to combat the rising cost of goods and services.

Highlights of the committee’s decision

Highlights of the committee’s decision

The focus of the committee was targeted at the aggressive rise in headline inflation, which is already affecting the growth of the economy. The CBN Godwin Emefiele noted that the committee did not consider the option of reducing or holding rates, but rather how much an increase should be made.

With the benchmark interest rate now at a record high of 15.5%, the cost of credit is expected to rise, as well as the yield of government fixed securities, while the CBN will continue to use the CRR to mop up liquidity in the financial sector.