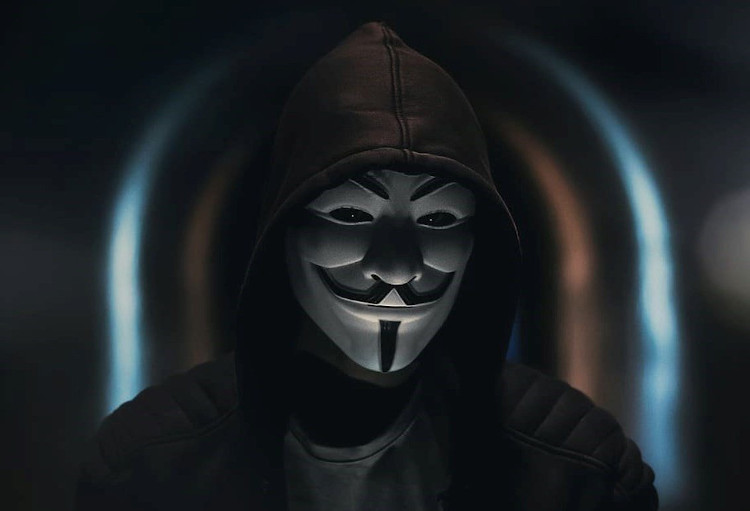 Suspected hackers, during a three-day cyber-attack, hacked a customer’s account domiciled in one of the top Nigerian banks and fraudulently transferred N523,337,100 from the account to 18 different accounts in the same bank.

BrandNewsDay reports that the spokesperson for the Police Special Fraud Unit in Ikoyi, Lagos State, SP Eyitayo Johnson, in a statement on Wednesday, said the suspects subsequently transferred the money from the 18 accounts into 225 other accounts domiciled in 22 other banks and financial institutions.

He said the coordinated cyber-attack was carried out on Saturday, April 23, till the early hours of Monday, April 25, 2022, before the business opened, adding that two suspects had been arrested in connection to the crime.

Johnson said, “The legal section of the Police Special Fraud Unit in Ikoyi-Lagos, headed by CSP E. A. Jackson, has successfully obtained an order of the Federal High Court sitting in Lagos, for the preservation/forfeiture/attachment of a net sum of N523,337,100 fraudulently transferred by Internet fraudsters who hacked a customer’s account domiciled in one of the old-generation banks and posted the funds into 18 different accounts in the same bank before transmitting same to 225 other accounts in 22 banks/financial institutions.

“In the course of the investigation, the sum of N160,287,071.47 was recovered from different banks; with two suspects arrested, while operatives are following other leads in order to apprehend the remaining members of the syndicate. The suspects will be charged to court as soon as investigations are concluded.”

In another development, Johnson said the legal section of the unit charged one Sikiru Olayinka along with his company, Excampo Nigeria Limited, to the Federal High Court, Ikoyi-Lagos, for offences bordering on fraudulent conversion and stealing of $123,000.00 being money wrongly transferred into his company’s domiciliary account on September 5, 2018.

He said, “On receipt of the funds into his account, Sikiru Olawale, within hours, quickly visited the bank and transferred $120,000.00 in two tranches into accounts of his cronies. The bank made concerted efforts to recover the funds in order to channel same to the rightful account but Sikiru Olayinka refused and frustrated these efforts and continued to dissipate the money contrary to the provisions of Banks and Other Financial Institutions Act, 1991, and the Failed Banks Act, 1994.”

Meanwhile, on Tuesday, September 15, 2022, Johnson said the PSFU arraigned one James Abidemi and his company, Diamondsmith De-Great Universal Petroleum Corporation, and others at large, before the Federal High Court sitting in Lagos for conspiracy and obtaining the sum of N396,999,080.00 by false pretences, fraudulent conversion and stealing.

He said, “The complainant is a consulting firm with a prime focus on assisting clients to source and render payment services in foreign exchange for goods and services around the world.

“In furtherance of the memorandum of understanding between the consulting firm and the suspect, the suspect’s company, Diamondsmith De-Great Universal Petroleum, received the aforesaid sum in tranches, between May 23 to 28, 2022.

Johnson said the suspect provided fake telexes as proof of remittance to foreign business partners of the complainant while the money was actually diverted to another member of the syndicate, a banker based in Ghana, who dispersed the funds to several other accomplices.

“Consequently, the PSFU has solicited the cooperation of INTERPOL to apprehend the remaining members of the syndicate that are outside Nigeria.

“The Commissioner of Police, SFU, Anyasinti Nneka, has advised banks and financial institutions on the need to increase their cyber-security surveillance, and conduct routine background checks on staff who have login privileges that could be compromised to make banks porous to cyber-attacks.

“She equally enjoined the public on the need to investigate sources of unexpected inflows into their accounts. Where such funds are found to have been wrongly credited, the recipient should cooperate with their banks and make conscious efforts to reverse or re-route the same. Utilising such funds is a criminal offence,” the statement said.