Nigerian Banks IT Spending Surges By 15.59 Percent To N60.15bn
Advertisement 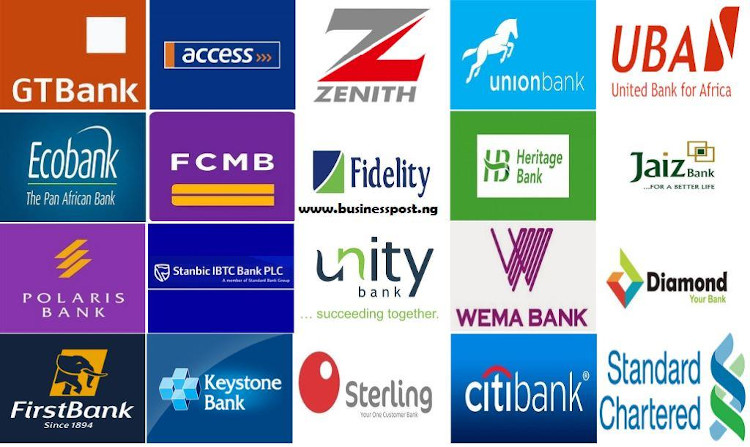 Nigerian Banks IT Spending Surges By 15.59 Percent To N60.15bn, details can be accessed below.

BrandNewsDay reports that Nigerian banks have intensified their spending spree on Information Technology (IT) to stand shoulder to shoulder with digital platforms and FinTechs which have created fierce competition.

Notably, IT costs have been on the rise over the past six years, and some of the lenders’ deepest pockets ranging from- FirstBank Holdings, Zenith Bank, Guaranty Trust Holding Company (GTCO), United Bank for Africa (UBA), to Access Bank- are spending less than 5 per cent of their yearly revenue on technology.

Data gathered by BrandNewsDay Nigeria reveals that the largest lenders in Africa’s largest economy collectively spent N60.21 billion on Information Technology-related infrastructure, software, computers and the introduction of mobile apps in the first half of 2022, which is 15.59 per cent higher than 2021’s N52.09 billion.

Evidently, lenders need to expend such money on modern automated machines that help reduce costs, and maximise efficiency and profit; however, the big elephant in the room remains rising inflation, regulatory-induced costs, and currency volatility.

It must be noted that while competition from financial technology has not been a drain on the bottom line (profit) yet, the celerity of entrant into the Nigerian economy by technology start-ups laid bare the concerns of some experts that the financial sector is in for the intense competition.

The Nigerian fintech ecosystem raised more than $600 million in funding between 2014 and 2019, a new report by McKinsey & Company, a management consulting firm, has shown.

The report, titled, ‘Harnessing Nigeria’s Fintech Potential’, noted that the country attracted 25 per cent at $122 million of the $491.6 million raised by African startups in 2019 alone, coming after Kenya which attracted $149 million.

Lenders are increasing the adoption of electronic banking, which means they are not too laid-back as they continue to ensure that financial services reach customers in their homes.

BrandNewsDay Nigeria confirmed that Guaranty Trust Holding Company (GTCO) Plc saw the value of mobile and internet banking transactions spike by 33.25 per cent to N16.55 trillion in June 2022 from N12.42 trillion as of June 2021, according to data gathered from the lender’s website.

“There was increased adoption of electronic banking platforms with strong growth in both volume and value of Mobile Banking,” said Segun Agbaje, managing director and CEO of Guaranty Trust Holding Company.

The largest lenders in Africa’s most populous nation saw their combined fees and commission income increase by 21.08 per cent to N381.20 billion in June 2022 from N3214.83 billion the previous year.

Nigerians are increasingly jettisoning cash payments for electronic transactions, which is manifested in the growth of online shopping in the country.

Data released by the Nigeria Inter-Bank Settlement Systems (NIBSS) has revealed that the total value of payments made via electronic transactions from January to August 2022 has hit N238.7 trillion.

An analysis of the books of firms shows Zenith Bank spent N14.27 billion on IT-related expenses, which reached 37.34 per cent compared to its 2021’s N10.39 billion.