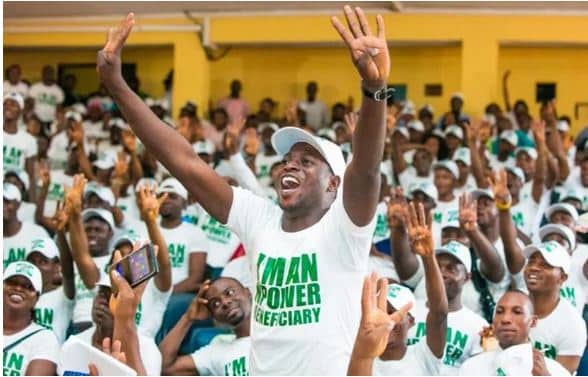 FG Reveals when Commencement of Two Months Npower Stipends Payment, details can be accessed below.

BrandNewsDay reports that the Federal Government has given an update on the commencement of two Month Npower Stipends Payment as it has revealed the reasons for the delayed payment of the stipend.

Recall that beneficiaries of the scheme are entitled to receive 12-month stipends.

Explaining on Monday a source within the office of the Minister of Humanitarian Affairs, Disaster Management and Social Development minister Sadiya Farouq explained the reasons for the delay in payment of two monthly stipends given to beneficiaries of its social intervention programme N-Power.

According to the source who claimed anonymity, “The ministry is planning a special package for the stream 1 who may soon be ending their own program.

He also said that there are plans on going for retention of a category N-Power beneficiaries whose contract will expire this month.

The source also further disclosed that the ministry was making efforts to develop a good exit package for the beneficiaries and that the money owed would be paid to beneficiaries upon conclusion of the plan which will be revealed this September.