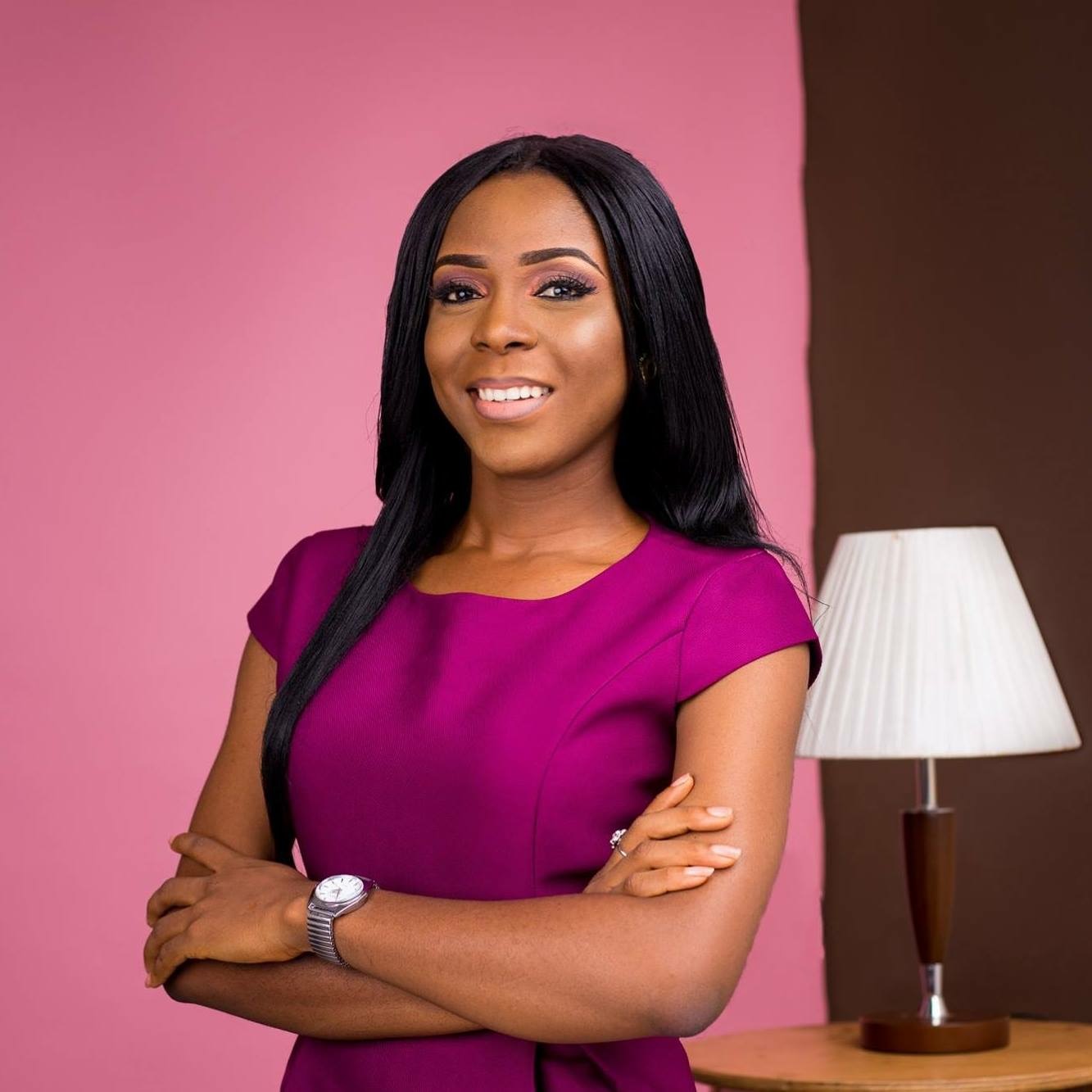 Leading event hostess company in Nigeria, The Pro Event Hostess hub has recently hit a milestone of 2,500 job opportunities provided to young women in the northern part of Nigeria.

This achievement is a direct result of the company’s strategic use of the potential in the event industry and its increased focus on young women empowerment.

Over the last three years, The Pro Event Hostess hub has grown from being a service provider in the event industry to building capacity and providing job opportunities for disadvantaged young women in northern Nigeria.

The company has also contributed to reducing the prevalent early marriage and illiteracy in the region. The recent milestone validates the company’s commitment to reducing the number of unemployed women in Nigeria while contributing to the sustainable development goal of gender equality.

Commenting on the milestone, the founder of The Pro Event Hostess Hub, Frances Omanukwue said “ Empowering women is the fundamental right of women. They have equal rights to participate in education, society, economics, and politics. Data from the National Bureau of Statistics reveals that women make up the larger amount of Nigeria’s economically active population, with 61.3 million (50.5 per cent). However, they are underrepresented in the labour force with a gap of 13.42 per cent when compared to men. With this in consideration, The Pro Event Hostess Hub has been tailored to groom young women into starting their business and becoming employers of labour.”

Frances further reiterated the company’s commitment to building a community of financially independent women. In her words, Though the saying goes that an empowered woman builds a nation, I am of the opinion that an empowered young woman grows to become an empowered woman who builds a nation. As part of our efforts to ensure their empowerment, we have invested in our platform to ensure the beneficiaries have a good means of income to support themselves in school, learn a trade or start a business. We also understand the value of women in the economy which is our drive for empowering young women.”

Formally launched in 2019, the company set out with a vision to groom event hostesses who will abide by the ethics of the industry while being financially independent. The Pro Event Hostess hub remains committed to making an impact and bridging the unemployment gap for young women in Nigeria. In the next couple of years, the company aims to have a standard learning academy that will formally skill young women with all they need to increase their chances of getting jobs