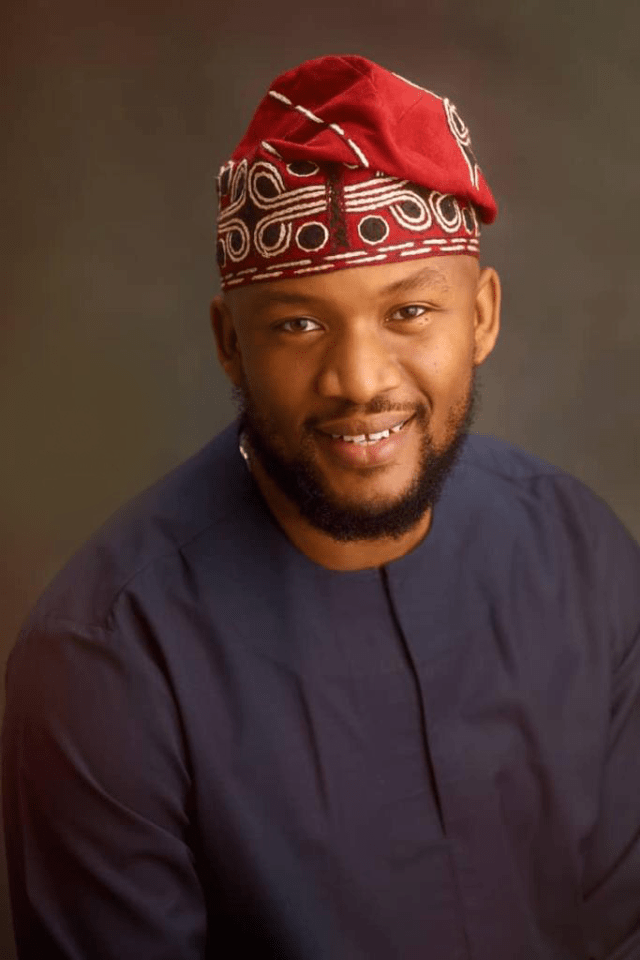 African video streaming service, Showmax, has announced the appointment of Opeoluwa Filani as General Manager for its Nigeria operations.

BrandNewsDay understands that the appointment is a pivotal one as it makes Filani the first ever General Manager in Nigeria for the streaming app which has continued to expand its presence and investment in the country.

Speaking on the development of Filani’s appointment, Yolisa Phahle, the CEO of MultiChoice Connected Video, said, “We’ve witnessed unprecedented growth in our paying subscriber base over the past year, and it’s become even more important to have a dedicated team at the helm of affairs of Showmax in one of our most important markets.

Opeoluwa brings many years of relevant experience and a refreshing perspective to business development. His appointment couldn’t have come at a better time as this is a defining period for our business in Nigeria. I am confident that with his experience and vision, Opeoluwa will drive Showmax Nigeria to even greater heights.”

Filani has over 16 years of senior management experience, working in various roles in Sales and Marketing. Before joining Showmax, he was the Country Sales Director at JCDeaux – a multinational Out-of-Home advertising company, where he led the Sales and Marketing department.

“These are exciting times for the SVoD industry in Africa and Showmax is right at the centre of this emerging sector. Showmax’s commitment to developing a local Nigerian strategy I believe is right for this fast-changing environment and I am happy to be a part of it. I look forward to working with the team and building on the amazing work that has been done over the past couple of years,” said Filani.

In his role as General Manager, Filani will oversee the Showmax Nigeria operations, providing strategic direction and implementing programs to ensure the attainment of business growth and profit objectives.

Filani holds an Executive MBA from the Warwick Business School, UK, an MSc in International Marketing Management from Robert Gordon University, Aberdeen Scotland with certifications from Harvard Business School in Sales and Distribution.

The appointment follows a year that has seen Showmax launch numerous Nigerian originals, including the record-breaking Real Housewives of Lagos and the Afrobeats docu-series, Journey of the Beats, with many more slated in the coming months. Across Africa, Showmax has released more than 40 original African series and movies in the last year. . Showmax is also the home of HBO in Africa, streaming blockbuster movies and series including the Game of Thrones prequel, and House of the Dragon.