Customers Cry Out Over GTBank Continuous Downtime On E-Transactions
Advertisement 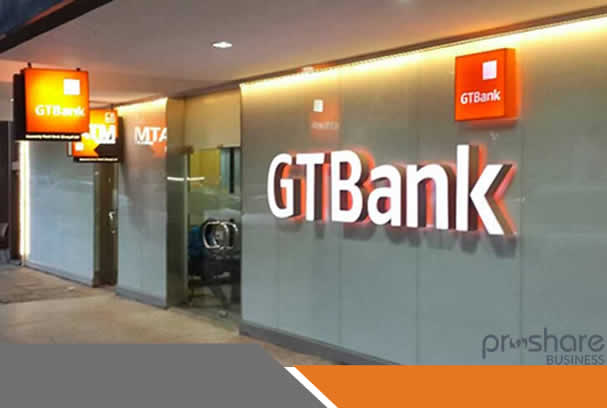 Customers Groan Over Guaranty Trust Bank (GTBank) Continuous Downtime On E-Transactions, details can be accessed below.

BrandNewsDay reports that the customers of Guaranty Trust Bank (GTBank) are having difficulties in making electronic transactions following what the bank has described as “network failure.”

BrandNewsDay Nigeria observed that for over a week, that Guaranty Trust Bank has been experiencing downtime in its networks thus making it difficult for customers to make seamless transactions on their app.

The channels that have been impacted included, electronic transfers over the counter to other banks, PoS transactions, mobile app transactions and ATM withdrawals.

Our correspondent who visited the GTBank at its Lagos Branch, Ogba 2 witnessed several customers who had issues completing transactions from their mobile apps and even over the counter. Transfers that were done got reversed after several hours.

A cashier told our correspondent that there was a huge network failure and all the banks were suffering from failed transactions, noting that the end-of-month pressure and banks’ reconciliations have made the situation worse.

A check at Guaranty Trust Bank on social media revealed that the bank customers are lamenting the challenges as they drag the bank.

According to a Twitter user, @Tees_Td “Dear @gtbank_help @gtbank, I made a transfer of 150k to a Gtb account yesterday, I got debited but the receiver hasn’t received it yet. I tried reaching out but to no avail; kindly reach out back to me because no one gat time for this madness”.

See Wetin GTBank do me 😭😭😭😭. I deposited 8k in my account only to check my balance. pic.twitter.com/wr3p207HoX

Before GTBANK send me back to Ijebu 🤨 pic.twitter.com/EnxmxgcMTR

What you should know About NIBSS on GTBank Network glitch