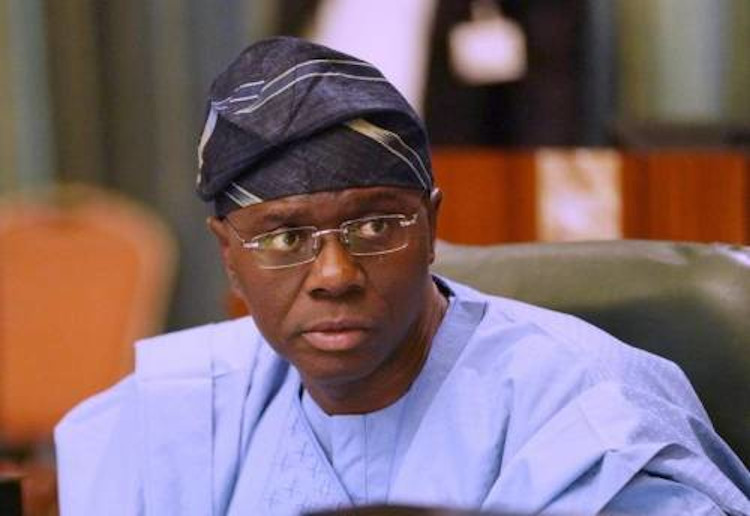 The frequency of accidents and security concerns have decreased, according to Lagos State Governor Babajide Sanwo-Olu, since the state’s prohibition on commercial motorcycles, or “okadas,” as they are known locally.

The governor stated yesterday that there have been significant improvements in the places where okada has been prohibited while speaking on a Channels Television program called Sunday Politics monitored by BrandNewsDay.

Speaking of the ban on Okada, he said: “The places where Okada was prohibited have witnessed enormous improvement. Not only have security-related problems, such as carjackings, decreased, but okada accidents have also decreased significantly. In our hospitals, limb amputations are no longer visible.

I also told the RRS that we need to do a lot of pin downs and do pedestrian monitoring, so that people can see them. These are some of the things that we have been doing.”

In response to Dr. Olajide Adediran’s warning, the governor stated that it is in the best interests of the populace to choose an experienced person to handle a crisis rather than someone who is unfamiliar with the problems.

He claimed, “This is true governance,” and that he has the skills to handle the necessary tasks in Lagos. Although I have the utmost regard for each candidate, running for office in Lagos is not something you can learn by doing.

His words: “If you have an emergency at 3: am, who would you call? What are your chances? Do you call a man that has experience, that has gone through the trenches before, that has lived with it and understand what the issues are and appreciates that challenges you have at that 3:am? Or will you leave your chances to someone that does not know where the dial is or that does not know what the issues of governance are? This is Lagos and we have informed audiences. This is not a tea party. This is a state that is bigger than the economy of Ghana; in itself, it is a country. It is not a circus but a real thing.

I don’t want to disparage anyone because I have the greatest respect for all the candidates that have emerged and the candidate of the particular party you are talking about. How does he start? It is not trial and error; you need to hit the ground from day one. I know all the names of my 65 or so permanent secretaries and I know what their pedigrees are. I believe that we have earned it.”

On steps taken to secure the rail tracks and prevent attacks on the rail line, he said: “We’re installing over 2000 CCTV cameras all around the state to forestall any form of breach in security in Lagos State.

We’re building a new data centre for security. We’re dealing with security issues in Lagos. We are working with the entire security architecture in the State to ensure that the citizens are safe and secure.”

To fight unemployment, the governor said he has trained no fewer than 400,000 people on new skills since he assumed office in 2019.