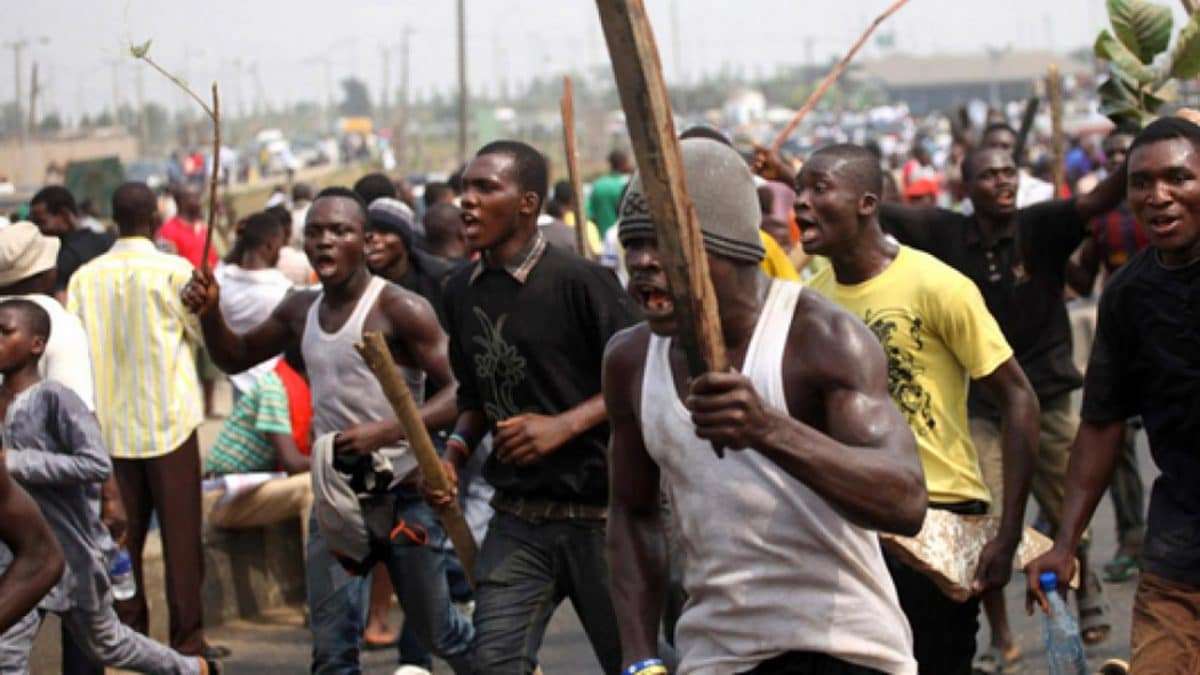 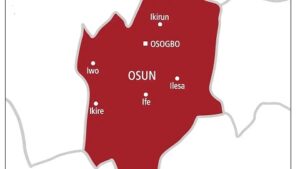 In Igbogi, Isokun, Ibala, and all other neighborhoods inside the Ilesa city, the development sparked fear, compelling residents to stay inside as hoodlums with lethal weapons roamed the streets.

During a discussion, a resident of Ibala who asked to remain anonymous said that the thugs wanted to scare people away from PVC collection centers.

Further information revealed that those hurt in the altercation are thought to have been hurt when competing gangs of hoodlums involved in the disturbance clashed.

Olabisi Atanda, the Civil Defence Corps’ public relations officer for the Osun state Command, commented on the situation and indicated that things have returned to normal.

She said, “They (the hoodlums) ransacked (PVC collection centres) in Ilesa West and Ilesa West Central. They were in Ward 1, 3, 6 and 7.

“The hoodlums didn’t let people obtain Permanent Voters’ Cards, but the police and the Civil Defence Corps operatives are on top of the situation.

“I am not aware there was an attack on the PDP Secretariat in Ilesa West Local Government. No arrest yet but we are on hunt for the hoodlums. Three people were injured but no death was recorded.”

When contacted for reaction, Osun INEC Public Relations, Seun Osimosu, said PVC collection was not suspended in the affected areas, but noted that the staff were withdrawn from the affected communities over safety concerns.

Advertisement
RECOMMENDED:  I Made 'Two Mistakes' As President When Selecting My Vice - Obasanjo Recalls

She added that the Commission would meet security agents in Ilesa West to address the situation.