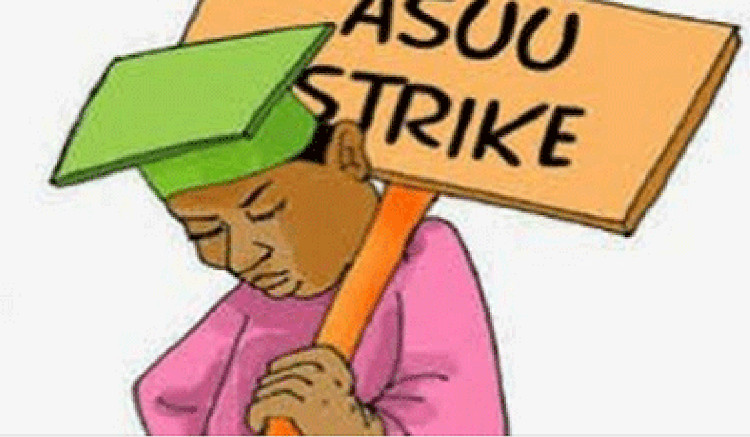 Below is the ASUU latest news on the ASUU strike today, Thursday, June 16, 2022, compiled by BrandNewsDay