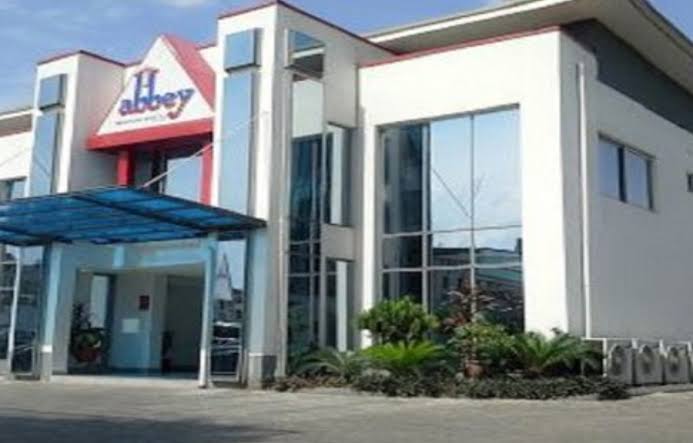 Abbey Mortgage Bank Plc has reported an impressive performance for the year 2021. During the year the bank had a rebound in its result, recording a N622 million profit from a loss of N4.3 billion in the previous year.

BrandNewsDay understands that the year 2021, Abbey Mortgage Bank confirmed that it was indeed a positive one for the bank as evident by its improved income, asset and general operations in the face of double-digit inflation and after a slowdown in economic activities in the country due to Covid.

In 2021, the bank’s total interest income was N3.3 billion which is a 137% increase from the N1.4 billion recorded in 2020 largely driven by mortgages, construction finance, and treasury investments. Expectedly, the interest expenses jumped during the period recording a N1.7 billion in 2021, a 212% increase from last year’s, leaving the net interest income to circa N1.6 billion.

The bank’s expenses increased marginally to N1.5 billion in 2021 from N1.3 billion a year before due to increased personnel and other operating expenses. This led to a rise in profit before tax to N661 million.

Total assets by the bank increased to N34 billion in 2021 depicting a 86% rise from N18.5 billion while the bank’s market capitalization stands at N18 billion. Also, the bank last traded at N1.8 per share price as of Friday, 28th May 2022 which is a signal that the performance of the bank is gradually reflected in the trading price of its stock.

The bank also recently announced the replacement of MD/CEO Mr Madu Hamman, upon his appointment by President Mohammad Buhari as the new MD of Federal Mortgage Bank Of Nigeria with Mobolaji Adewumi, effective from 25th May 2022.