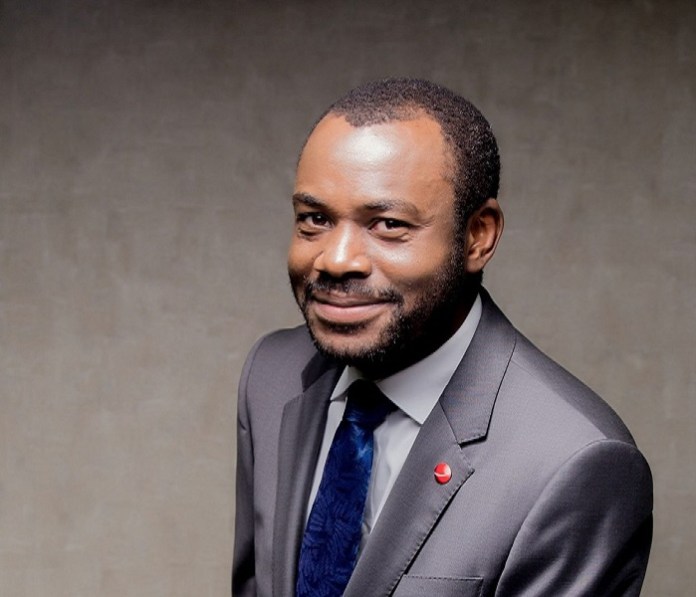 The Christian Association of Nigeria (CAN) has disclosed that it has overlooked the Managing Director/Chief Executive Officer of Sterling Bank, Abubakar Suleiman.

BrandNewsDay reports that CAN has disclosed that it has forgiven Sterling Bank over the controversial and provocative Easter message which was greeted with outrage by Nigerians.

The exoneration of the financial institution occurred a few weeks after the Christian body ordered the sack of Suleiman and other members of management over the advert which compared the resurrection of Jesus Christ with the rising of Agege bread, describing it as ‘wicked and insensitive’ towards Christians.

Recall that in April 2022, BrandNewsDay had reported that Sterling Bank deleted the Easter Advert using Agege Bread to compare Jesus’ resurrection which caused swelling outrage by most Christians.

In turn, the Nigerian Bank apologised to members of the public for the provocative advert which was massively criticized by netizens over the humiliating comparison of the resurrection of Jesus Christ with the rising of Agege bread.

Also, the apex regulatory body in the country’s advertising industry, the Advertising Practitioners Council of Nigeria (APCON) had said that it would sanction Sterling Bank Plc over the Easter advert describing it as offensive and provocative.

The bank subsequently uploaded another copy of an opened tomb significant to Christ’s departure from the grave and added the caption, ‘…let the one who has never sinned throw the first stone.’

In a similar vein, CAN in its response described the message as “provocative and insensitive” and called for the  “immediate removal” of Sterling Bank CEO, Suleiman.

Meanwhile, Brand News Day understands that CAN made this disclosure about the forgiveness in a statement issued by its General Secretary, Joseph Daramola, on Saturday, adding that some well-meaning and highly placed Nigerians had been appealing to forgive in the Christian spirit and in consonance with the message of Easter.

The General Secretary of CAN, in the statement, said, Daramola said that the new development followed an acceptable and genuine apology letter written to it by the bank on April 20, 2022, which was personally signed by Suleiman and called on all Christians in the country to join in forgiving the bank and its management.

He said, “As a result of this development, CAN has resolved to forgive Sterling Bank and its Chief Executive. We always remember that ‘to err is human and to forgive is divine.’

“In taking this step, we are following the footsteps of our Lord and Saviour, Jesus Christ, who asked God to forgive those who nailed Him to the cross unjustly and has taught us to forgive always.

“We hereby call on all Christians in the country to join us in forgiving the Sterling Bank and its management. Those who are considering stopping patronising the bank as a result of the blunder should stop the process but instead continue doing business with the bank.

“We appeal to corporate institutions especially the banks to be more sensitive, considerate, and professional in handling their public messages. Whatever can cause religious crises in the country should be avoided at all costs, both by the government and the business sector.

“We appreciate our youths who heeded our directive and refused to be dragged into the streets to protest against the bank as being touted in some quarters.

“Finally, we acknowledge and appreciate the efforts of the well-meaning Nigerians who intervened in the matter.
“May the blessings of peacemakers be their portion in Jesus’ name.’’