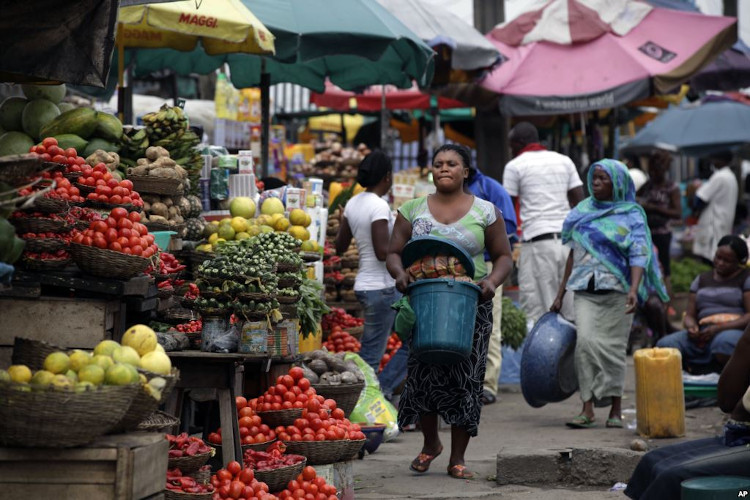 Brand News Day Nigeria understands that the prices of major staple food items have dropped in Lagos Markets compared to the prices recorded during the Christmas and New Year festivities.

The price of cooking gas, local and foreign rice, beans as well as tomatoes recorded a significant drop compared to the previous month’s hike in price due to the festive season in December.

However, major food items such as egg, melon, tubers such as yam and potatoes all recorded a month-on-month increase in price in the review month.

This is according to the latest market survey carried out in the popular markets in Lagos by Nairalytics, the research arm of Nairametrics. The markets are namely: Oyingbo, Mushin, Mile 12, and Daleko markets.

What the NBS is saying

The National Bureau of Statistics released inflation figures for the month of December in the past week, printing a headline inflation rate of 15.63% and food inflation of 17.37%, both representing an uptick compared to the previous month.

Meanwhile, the Nairametrics food price report highlights information on items that witnessed price increase, price decrease compared to the previous month, as well as information on special markets, and insights.

Items that witnessed a price increase

Despite the downtrend in the prices of the majority of the food products comparable to the highs recorded in the previous month, it is worth noting that some major food items also surged in the same period.

Items that reduced in price

The price of onions crashed in Lagos markets compared to the previous month. Notably, the price of a big bag of dry onions dropped by 18.9% to sell for an average of N47,875 from an initial average of N59,000.

The decrease in the price of food items was attributed to the decline in the sales turnover as most people already got lots of food items ahead of the new year.

The traders explained that Nigerians that January usual is a month of low sales, due to the recessive economic nature of the month, hence the people would naturally for this period buying stocking their food inventory before the new year.

The crash in the price of cooking gas was attributed to the increased supply of the product at the local market which has resulted in a marginal downtrend in the price of the highly in-demand product.

Recall, that Nigeria LNG Limited (NLNG) announced earlier in the year, that it would be supplying 100% of its liquefied petroleum gas (LPG), otherwise known as cooking gas to the domestic market, which triggered a marginal correction in the price of gas in the country.