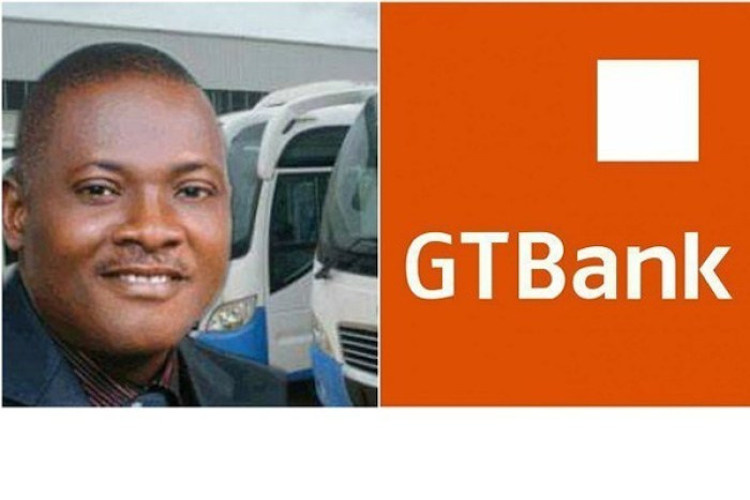 GTB has shown signs of a sinking brand as Innoson CEO moves to take over bank over failure to repay debts.Brand News Day Nigeria reports that the Chairman of Innoson Vehicles Manufacturing (IVM), Chief Innocent Ifediaso Chukwuma, says he is close to taking over Guaranty Trust Bank (GTB).

This online newspaper understands that he made the statement during an interactive zoom meeting he had with journalists on Sunday in Anambra State.

This legal battle between Innoson GTB dates back to 2011 when Innoson Nigeria said it realised that GTBank had wrongly debited its account with charges in excess of N700m (then:$4.7m; now: $1.9m) but has dragged up to billions in naira.

The bank is allegedly owing Innoson over N30 billion in accrued interest by 22 per cent.

Commenting on the development, he said, “The way GTB is going about the case is disappointing; however, at the right time, we will move in and take over the bank.

“GTBank is only prolonging the doomsday, if they like they should change their names as many times as possible, once I’m ready, I will take over the bank.”

Meanwhile, the Supreme Court had last Friday reversed its earlier dismissal of an appeal by GTBank against an N2.4 billion judgment given in favour of Innoson Motors Nigeria Limited by the Court of Appeal in Ibadan, Oyo State.

In a judgment delivered on Friday, a five-man panel, led by Justice Olukayode Ariwoola, held unanimously that the Court erred when, in a ruling on February 27, 2019, it dismissed the appeal marked SC/694/2014 filed by GTB.

In the lead judgment, written by Justice Tijani Abubakar but read by Justice Abdu Aboki, the apex court held that it was misled by its Registry, which failed to promptly bring to the notice of the panel that sat on the case on February 27, 2019, that GTB had already filed its appellant’s brief of argument.