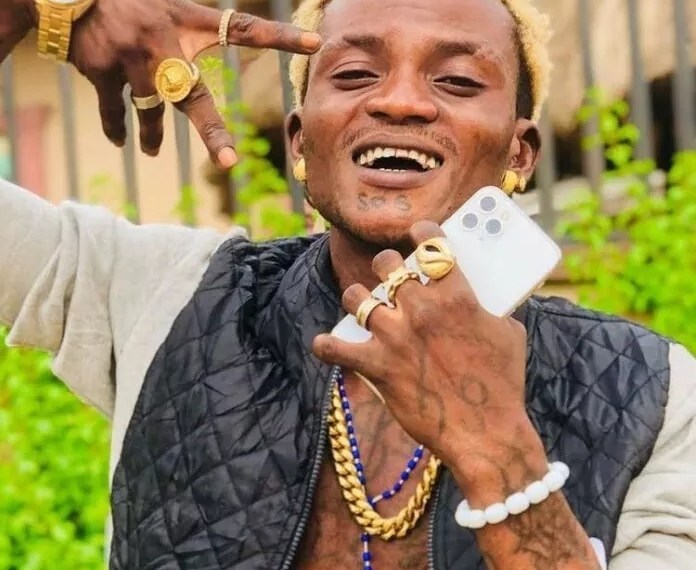 I have seen something else under the sun: The race is not to the swift or the battle to the strong, nor does food come to the wise or wealth to the brilliant or favour to the learned; but time and chance happen to them all.

It is no more news that the name ‘Zazoo Zeh song‘ is the latest national anthem to Nigerians that was adopted at the beginning of December 2021. The yet to-be-ascertained meaning street mantra – Zazoo Zeh, is hitting the nooks and crannies of the country like lightning. The Zazoo Zeh’s adoption keeps soaring like the eagle eyeing to get its strength from the sky.

As a minister of the gospel of GRACE, you would agree with me that Zazu Zeh is nothing short of GRACE. The link between the song and its unimaginable soothing entanglement has colonized many Nigerians who in turn employ the slang as an adornment during casual and serious conversations.

On the one hand, it becomes audible to the deaf and visible to the blind, as we often characterize success and achievement to hard work; sacrifices, determination, persistence, humility, et cetera. I can generously inform you that you can be the most hard-working, wisest, bravest and kind-hearted person in the room, and yet, you might not attain stardom. It is because ‘God Doesn’t Call The Qualified He Qualifies The Called‘.

To acknowledge how God work miraculously in people’s lives, who takes the unknown to the land of the known. The knowledge is divine that can’t be studied in Harvard Business School. Although we can learn that, using the fast-rising Nigerian musician, Habeeb Okikiola popularly known as Portable Omoololami, be our case study. 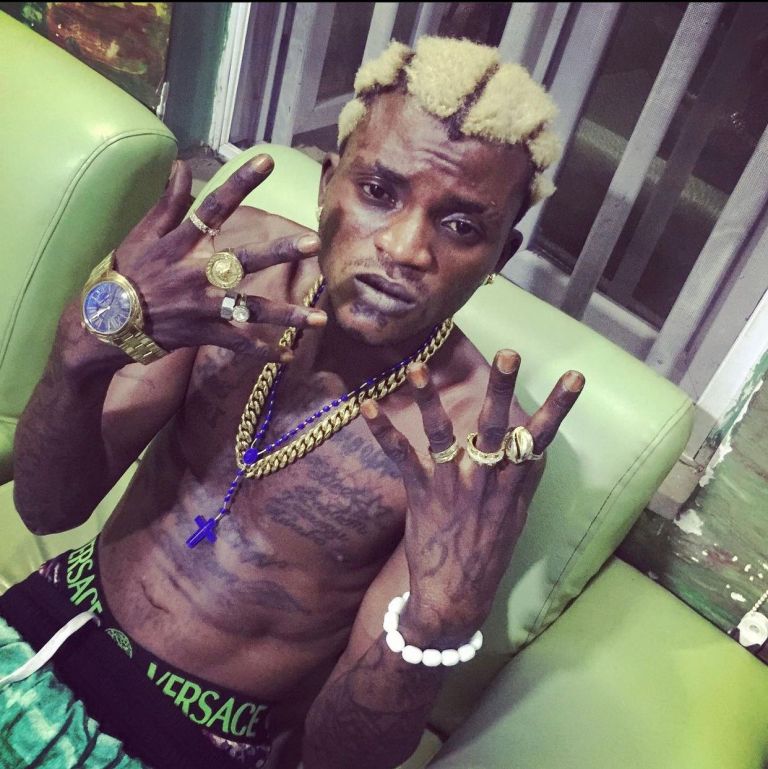 Without much ado, the Bible testify to how God’s grace works, it emphasizes ”I have seen something else under the sun: The race is not to the swift or the battle to the strong, nor does food come to the wise or wealth to the brilliant or favour to the learned; but time and chance happen to them all”.

The story of Zazu Portable from Grass to Grace cannot be deleted in the Book of Grace in the year 2021, as it will remind you of God choicest Grace who visited the slum-base 27-year old Ogun State indigene, in the South-West, Nigeria.

Portable’s august visitor — fame, can make you think you’re not doing enough by taking your struggle to attain the next level. Or by people buying your idea by endorsing your raw talent, beware that neither the race belongs to swift nor wealth to the talented. You’re doing enough but appeal to God to include your Grace in the Zazoo‘s realm.

On the other hand, your ability and persistence can give you your desired fame, don’t give up on your pursuit while you await God to call you.

Zazoo Zeh is only an instrument used by God to propagate the gospel of Portable’s budding popularity goes beyond bathing of soap. If you ask Portable to cut soap for you, you will need to seek God’s anointing fineness.

To clarify the misconception of hard work and grace. Even by making your prayer point based on God’s grace you still need to add some bit of effort. To when the grace knocks on your door, you should prepare.

We might be concentrating on Portable’s Zazoo Zeh not being a sophisticated tapestry to tickle the public fancy. You might be right, going back to a time — in his previous music scenes, it behoves you that he has been singing songs, (actually, some of the songs worth not your straining hear). The point here is that he has been making efforts, sowing seeds too. The harvest time of his sow seeds got cultivated.

Throughout the festivity period, he performed at several concerts by top celebrities in the Nigerian Music Industry include Davido, Wizkid etcetera. Funnily enough, people got ecstatic when nobody’s Portable got featured on the stage alongside Big Whiz and Olamide Badoo. Portable made his appearance amid the duo superstars who have been sharing the stage over 10-years ahead of Omoh Lay — the guy with hit songs back to back in 2021. Shey grace wa kere ni (Is God’s Grace a child’s play?).

As if that wasn’t enough, Portable’s debut show that ushers him to the world while chilling (performing) with the big boys almost led to the end of his career. You know that it is easy to attain success but success becomes harder to maintain. This was the case of Omolalomi as he was swayed away with his unforeseen fame. At the end of the show that made him the talk of the town. Portable dragged Poco Lee. Remember that Poco Lee featured Portable alongside Badoo in the controversial yet-to-know the owner of hit-track Zazoo Zeh.

He called out Poco Lee for picking the money Big Whiz sprayed him during his concert in Lagos. According to him, he said the dancer carted away with his money. Whizkid sprayed me 3k dollars but Poco Lee returned only $600. He said, ”you no show me love oo”. In his words, he added that the dancer has robbed him of his song’s copyright, ”nah me suppose feature am, nah him go feature me oo — I was supposed to feature him but he hijacked my song”. This spurred a lot of fuss as lots of people concluded that Portable’s career has pokotua (end) for calling out his benefactor.

Lo and behold, that is far from the truth, do you know that God doesn’t call the qualify, he qualifies the called, he’s chosen Portable and asked his messiah — Olamide to stand by him during his tough and thin. He made it through that phase and became the owner of two luxury cars. He was gifted a white Range Rover on Sunday, 2 of January 2022. Despite his oddity, he still glitches like gold.

Ask and you shall be answered, seek and you found, knock and the door shall be opened on to you. Know your calling as Portable knows his before he was called.

As we started a Zazoo Zeh year. I wish you a fabulous 2022 ahead.