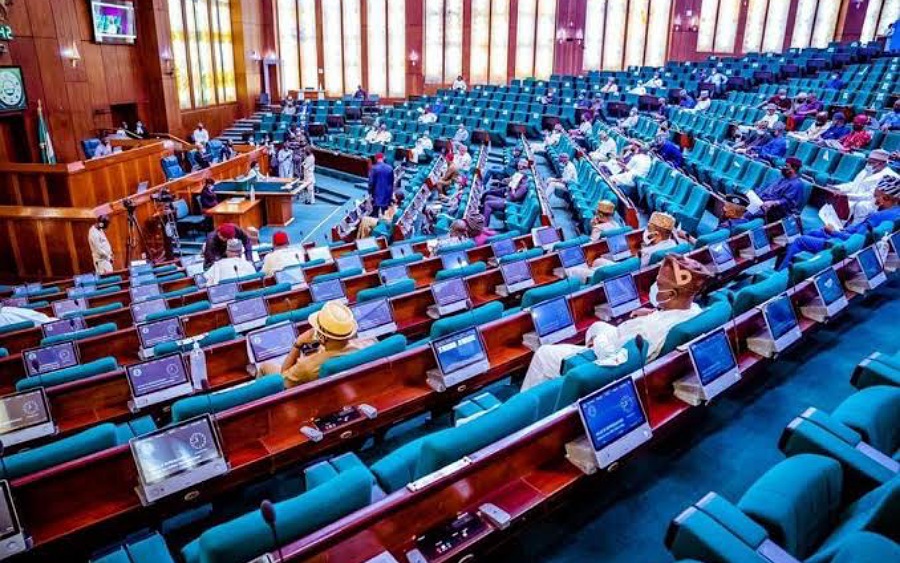 The 2022 Budget as stirred controversy as the Senate, Monday, has rejected the report of its Committee on Drugs and Narcotics when it uncovered in the document an illegal N4.5 billion meant for the construction of Police barracks.

Brand News Day Nigeria reports that the Nigeria Senate turned down the 2022 budget after it found out an N4.5 billion fund that is allocated for the police barrack project in the National Drug Law Enforcement Agency, NDLEA.

Presenting the report to the Committee on Appropriations, the Chairman of the Senate Committee on Drugs and Narcotic, Senator Hezekiah Dimka, All Progressives Congress, APC, Plateau Central said that his Committee uncovered the anomaly in the course of scrutinizing the budget document presented to it by the Ministry of Finance and quickly raised the alarm.

According to Vanguard, Senator Barau Jibrin, APC, Kano North-led Committee on Appropriation turned down the report on the budget for NDLEA and asked the Committee to go and correct the padded N4.5billion.

Notably, the N4.5 billion padding in the budget for the NDLEA surfaced after the Senate Committee on Environment chaired by former Deputy President of the Senate, Senator Ike Ekweremadu discovered how a whopping sum of N16 was inserted in the proposed in the 2022 Appropriation Bill for the repayment of the Nigeria Erosion and Watershed Management Project, NEWMAP.

Meanwhile, Ekweremadu has explained why the Committee Questioned N16B Erosion Management loan repayment, saying that the Senate Committee on Environment identified and questioned the N16 billion proposed in the 2022 Appropriation Bill for the repayment of the Nigeria Erosion and Watershed Management Project, NEWMAP, as the loan was still covered by a 10-year moratorium expiring in 2023.

According to Ekweremadu, the loan ought to be serviced by various state governments, which utilised them, not the Federal Government, just as he said that if for any reason the Federal government wants to repay the loan, such should be provided for in the service-wide vote, not in the budgets of Ministries, Departments, and Agencies, MDAs.

The former Deputy President of the Senate said, “As I said, there was N6 billion in the Environment budget for the servicing of a multilateral loan regarding erosion control, a project called NEWMAP.

In a statement yesterday by his Media Adviser, Uche Anichukwu, Ekweremadu said, “Regrettably, about N1.5 billion of it was released to Environment and later the Ministry of Finance wrote, saying it was a mistake, that it was supposed to be part of the service-wide vote for the serving of loans. That money was taken back to the Ministry of Finance.