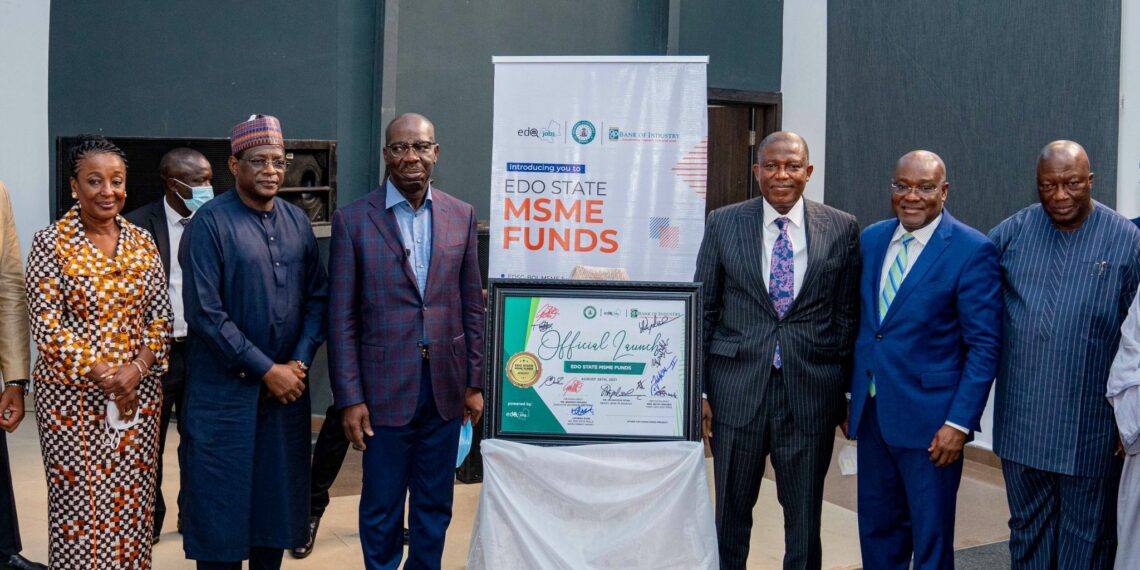 The Edo State government and the Bank of Industry (BOI) have allied to launch an N2 billion Micro, Small, and Medium Enterprise (MSME fund) development fund to encourage entrepreneurs in the state.

Brand News Day understands that the N2 Billion fund was established at the government house in Benin City during a citizens’ engagement event hosted by the Edo State Skills Development Agency, commonly known as EdoJobs.

Commenting on the development, the state government, Mr Godwin Obaseki, stated: “The initial amount is N2 billion.” The Edo State Government contributed N1 billion, while the Bank of Industry contributed the remaining N1 billion, bringing the total to N2 billion with a low interest rate.

“In addition, we have an N165 million fund, as part of the first tranche from the Edo State Government.

“It will be made available to small businesses, which are currently domiciled in our production hub, to support and encourage them to grow their businesses.“BOI has the capacity and resources to support this kind of programme. 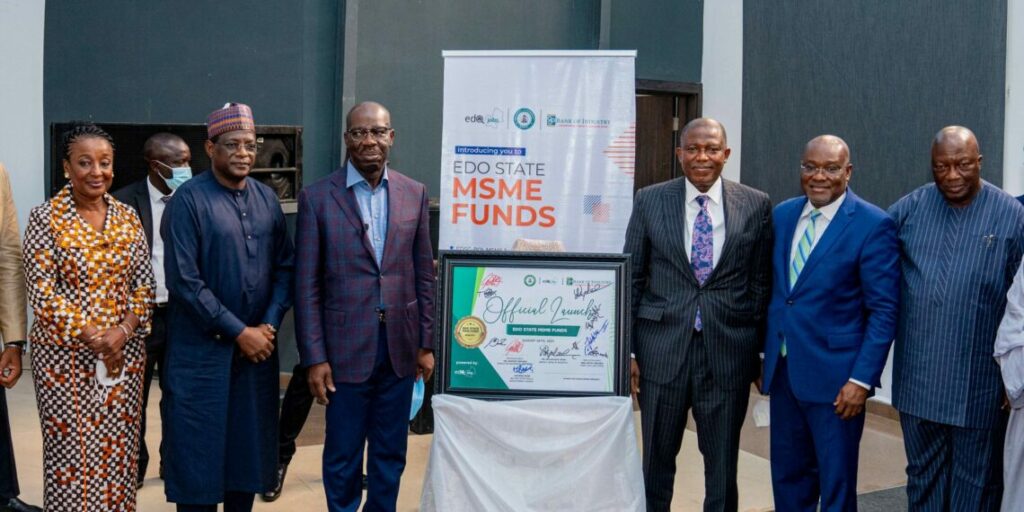 “From this N2 billion fund, we estimate that we can impact as many as 50,000 businesses in Edo State.”

Also speaking, the Managing Director and Chief Executive Officer of BOI, Mr Olukayode Pitan, stated: “This MSME fund is aimed at providing business loans to enterprises located within the state, while the second fund is the N165m Edo Production Hub Fund, financed by the Edo State Government.