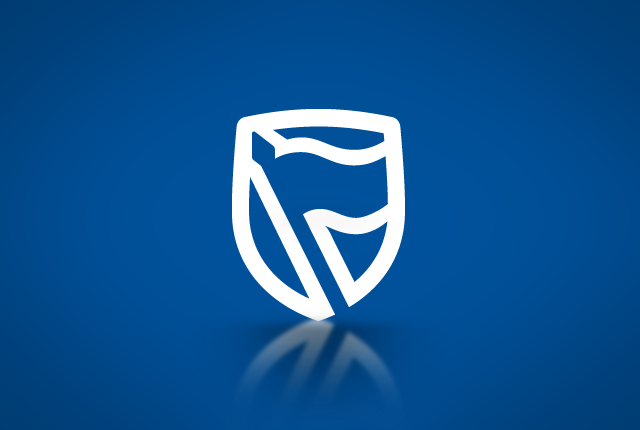 Nigeria’s private sector began the second half of the year on a positive footing as they continued the run of expansion that began in July 2020. Quicker upticks in output, new orders, purchases and employment supported growth. Despite this, firms were able to keep backlogs at bay, though sentiment did moderate to the weakest since last September.

On the price front, higher raw material, wage and transportation prices were linked to another robust rate of overall input price inflation. Output prices also rose sharply. The headline figure derived from the survey is the Purchasing Managers’ Index™ (PMI®). Readings above 50.0 signal an improvement in business conditions on the previous month, while readings below 50.0 show a deterioration. The headline PMI rose in July to 55.4, up from 53.6 in June. The reading signalled a marked improvement in business conditions and one which was the strongest since January 2020.

The uptick was centred on stronger demand conditions, with new orders rising at the fastest rate in one-and-a-half years. As a result, firms raised their output levels, and at the joint-quickest rate since August 2020.

Greater output requirements led firms to raise their buying activity during the month, which they did so at the sharpest rate in one-and-a-half years. The sustained period of output and new order growth encouraged firms to add to their inventory holdings. Anticipation of greater demand was also linked to stockpiling efforts.

To cater for higher workloads, firms raised their headcounts. Job creation has now been seen in each month since February. This allowed firms to clear their backlogs for the fourteenth month in a row. The rate of backlog depletion eased to the softest in four months but was still among the quickest in the series history.

READ >>  Insurance A Necessity: Securing The Future, Protecting What Is Important

Meanwhile, vendor performance improved again, a trend observed throughout much of the series’ history. That said, the rate at which lead times shortened was the softest in 15 months. According to firms, busier road conditions and material scarcity affected supplier delivery times.

Finally, sentiment remained positive amid plans to raise exports and expand business operations. That said, the degree of positivity moderated to the fourth-weakest in the series.