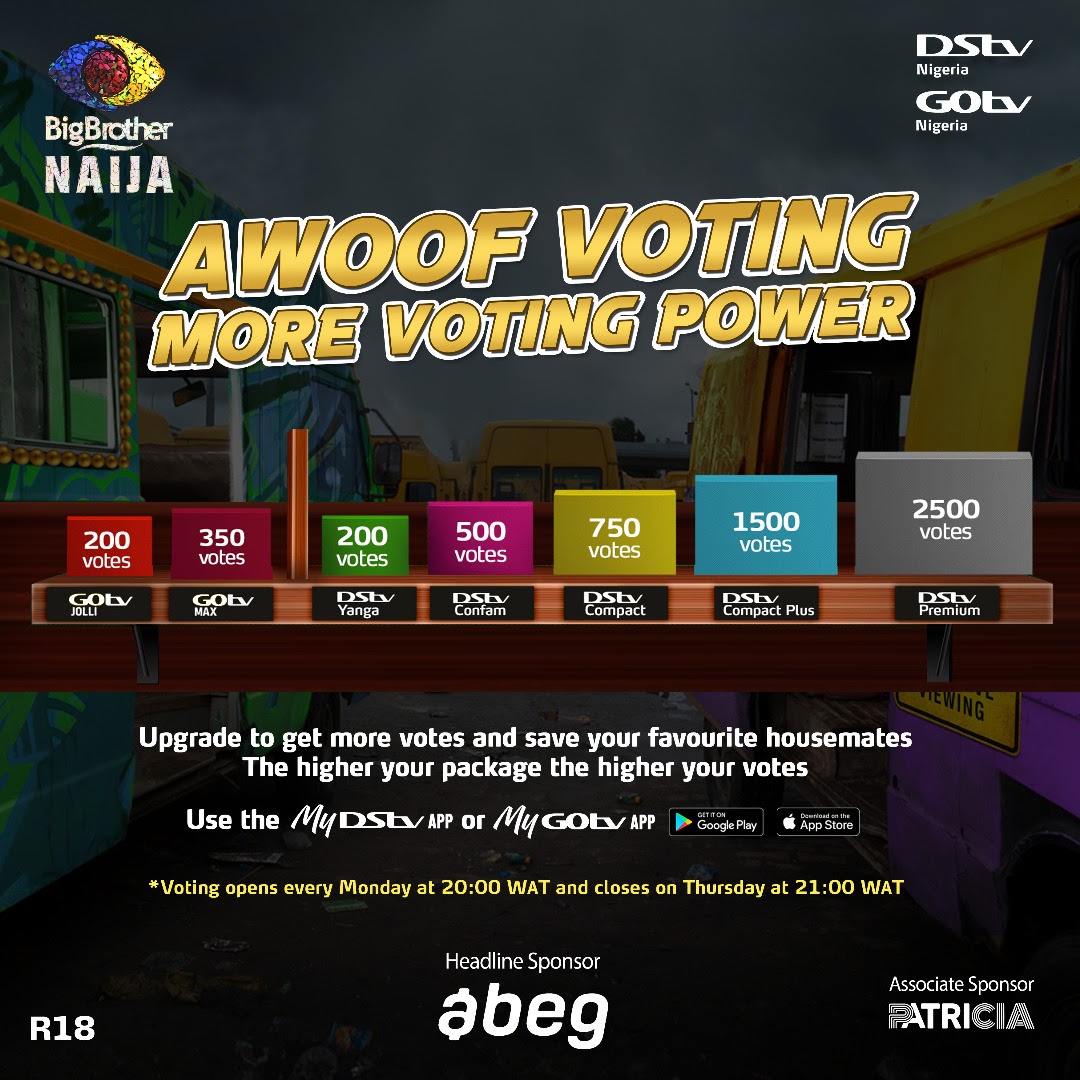 The game has officially begun on BBNaija Season 6 following the first live nomination show on Monday night. With Boma winning the second Head of House game, the housemates were immediately asked to gather in the lounge for the live nominations show. Ebuka then announced that the wildcards – Pere and Maria get exclusive nomination rights. They had the power to nominate four housemates each, with the exception of the head of house, for possible eviction on Sunday.

After an agonizing few minutes Maria nominated Yerins, Beatrice, Jaypaul and Whitemoney. Pere, who also seemed to have a difficult time choosing four housemates to put up for possible eviction eventually came up with a list of four. He also chose Beatrice and Yerins. He added Niyi and Whitemoney to complete his four nominations.

In a surprising twist, the head of house, Boma, used his veto power to save Jaypaul and replaced him with Yousef, immediately placing the latter up for possible eviction. In the same breath, Boma appointed Jackie-B as his deputy Head of House. She gracefully accepted the position. 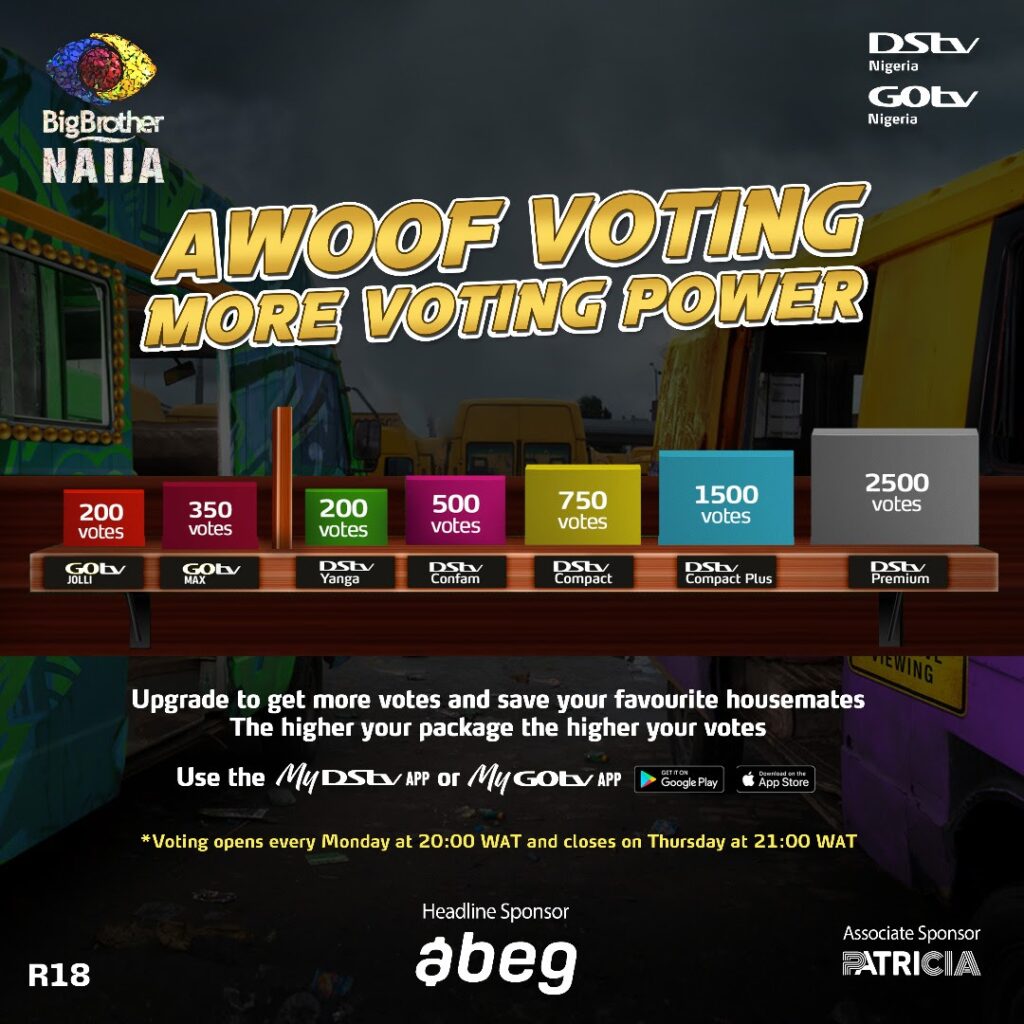 Beatrice & 4 others Up For Possible Eviction Following 1st Live Nomination

Beatrice, Yerins, Whitemoney, Yousef, and Niyi were immediately put up for possible eviction. At least one of them will be evicted during the live eviction show on Sunday at 7 pm. Their fans would have to rally to save their favourites.

Abeg is the headline sponsor of Big Brother Naija season 6, and the associate sponsor is Patricia.