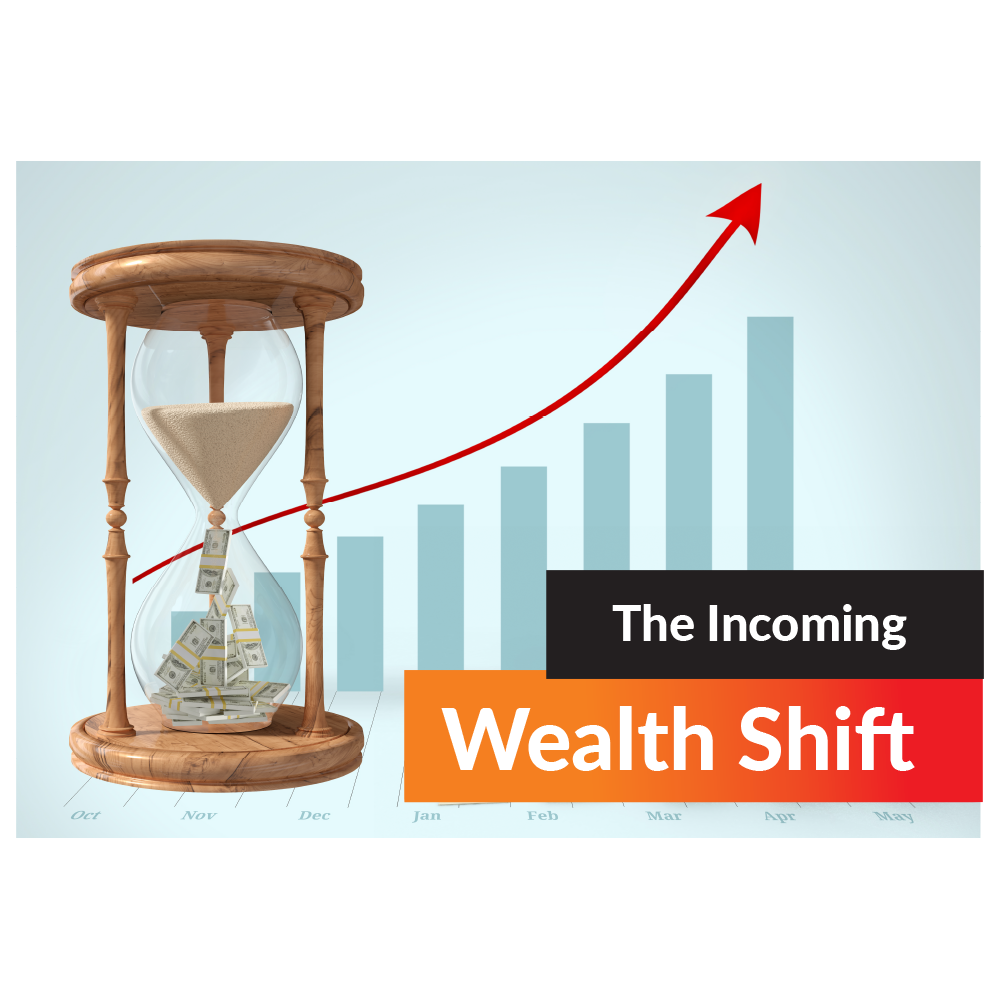 History has been a remarkably trustworthy guide to the patterns of wealth movement. Over time, the concentration of wealth has always been within the facilitators of industry. As the steam engine ushered in the industrial revolution, the world saw the rise of the industrialists and oil barons whose legacy then shaped the energy sector  as seen today. As the steam engine before it, the internet has facilitated the fourth industrial revolution and with it the creation and redistribution of wealth across countries and demographics.

Africa has largely followed a similar trend, albeit belatedly. The extractive industry mostly led the way as the continent emerged from colonial rule. Over the past few decades, the manufacturing industry in Africa has continued to make great strides and is on course to hit $666.4bn in value by 2030 (Annor, 2021). The nascent technology and telecommunication sectors are also experiencing exponential growth as smartphones and cheaper internet access become more pervasive.

As we seek to understand the shifting landscape and the tides driving the latest wave of wealth creators, it is essential to highlight the global technological and socio-economic factors that continue to make this evolution possible. Perhaps by sharing a collective awareness of the evolving trend, we can be better positioned to reap its benefits.

The shifting landscape of global wealth

Without a doubt, the Fourth Industrial Revolution (4IR), characterized by the growing utilization of new technologies such as artificial intelligence, cloud computing, robotics, 3D printing, the Internet of Things, and advanced wireless technologies, among others, has ushered in a new era of economic disruption. The internet has powered the way we interact with the world and has become pivotal to business and living in general. The rising trend of decentralisation is potentially the next significant disruption of the internet. It could change how we communicate and effectively democratise the power and influence the mammoth tech giants have held with their extensive global reach. French political scientist Alexis De Tocqueville first introduced the concept of decentralisation to describe the structure of the political power in the Federation of States that form the United States of America. Decentralisation in tech speaks to “a shift from concentrated to distributed modes of production and consumption of goods and services” (Waters, 2018). This essentially means the shift from a central point of access or gateway to peer-to-peer communication.

Decentralisation of technology has occurred over the years, from the proliferation of the movable printing press to the evolution of the internet from a specific government tool to the global platform we all rely on. The internet itself started as a need to create a decentralised network for communication that was not reliant on any single source of data or power that was in turn resistant to attacks. Each time, decentralisation has precipitated a vital shift in economic activities and ushered in new wealth leaders. The distributed ledger technology is driving the decentralizing of the internet and it is expanding “the speed, reach, flexibility, and automation capabilities of our current internet beyond communication and into the most valuable corners of human concern”.

This technology has far-reaching applications in trade, finance, identity management, entertainment, the energy sector and, as it matures, into the very fabric of how we live. Africa is poised to exploit this technology to leapfrog existing infrastructure and create “trustless” digital solutions that fuel entirely new and innovative business models that are as secure as any other in the world. Home to some of the youngest populations in the world, the continent promises to be a major consumption market over the next three decades, and an emerging digital ecosystem is particularly crucial as multiplier of that growth, because access to smart phones and other devices enhances consumer information, networking, job-creating resources, and financial inclusion.  This transparency breaks down previous barriers of obfuscation and uncertainty that have hindered access to foreign investment. This tide has the potential to usher in the next wave of wealth leaders and democratise access to finance.

Another important trend over the next couple of years would be increased access to early-stage venture capital and angel investor financing. Investors have been risk-averse due to the impact of the COVID-19 pandemic. However, as the pandemic’s effects begin to wane, it is expected that low-end start-up investment could rise to two billion dollars matching pre-pandemic levels and surpass that in the coming years. Better access to early-stage funding for start-ups has the potential to rapidly bootstrap them from their business potential to hitting the market with impactful products. Rolling funds are showing great promise in providing more start-ups with early-stage funding.

Rolling venture funds are having a huge moment and are set to change the venture capital landscape, making it a lot more flexible and robust. Rolling venture funds are a new type of investment vehicle that allow fund managers to accept new capital in the form of auto-renewing quarterly subscriptions while netting carried interest over a multi-year period (Mitchell, 2020). Rolling funds seek to solve the need for fund managers to raise their entire fund’s capital in a short window and ease the pressure to meet the desired capital expectation in order not to lose out on significant investments. They also help fund managers raise additional capital at any time.

The structure of rolling venture funds enables fund managers to raise a part of the usual fund and start investing in start-ups right away. They are also marketable in that they can leverage on portfolio gains to accept new capital at any time rather than at the end of a cycle. As the rolling venture continues to grow over time funds would always be available to the point where there would no longer be a need to go on further fund raising round.

As the markets in Asia become mature and growth begins to slow down, investors will shift their attention to other growing markets. As a result, Africa has some of the fastest-growing economies in the world. Egypt has the highest real return (the difference between the key monetary policy rate and inflation rate) in the world (Magdy, 2021). The middle class in Africa is growing at a faster rate than anywhere else in the world. According to a 2010 report by the African Development Bank, 34% of Africa’s population spent $2.20 a day, representing a significant increase in two decades from 27% recorded in 1990. As the middle class becomes more sophisticated and spending power increases, consumption patterns and preferences would begin to change and include more nonessential products. Historical evidence shows that increases in economic prosperity (e.g. higher income) drives the consumption of non-basic products and/or services. Within the next decade many people are expected to benefit from higher income levels, which will drive industries such as education, healthcare, beauty products, services and tourism and giving rise to new markets for products once thought to be exclusive to a small population niche.