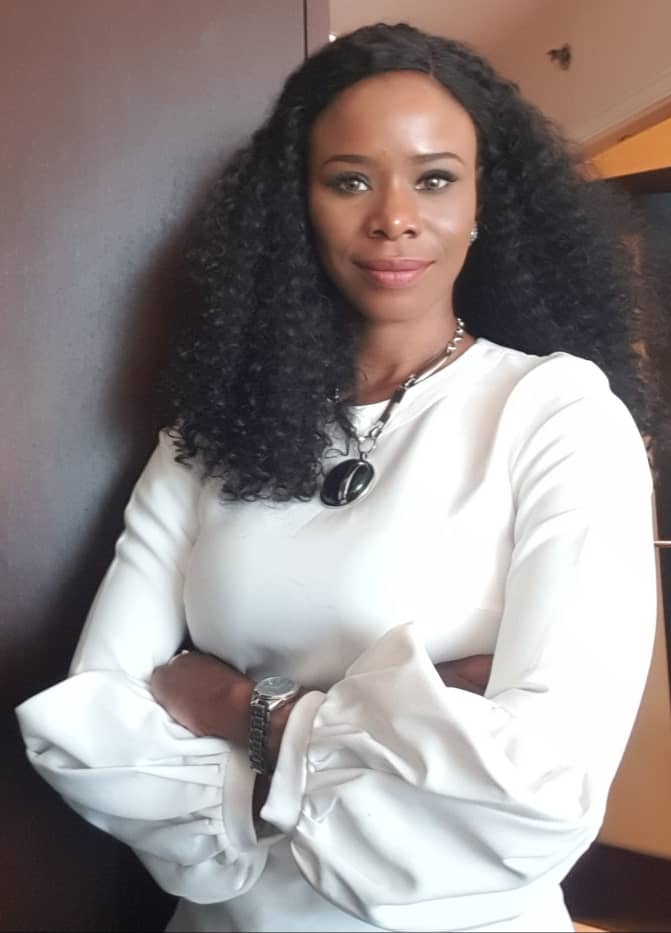 What will West Africa look like in ten years? Will we continue on the path of slow advancement, or will technology be a catalyst that could see us create a technologically advanced society such as the one embodied by Wakanda in the Black Panther movie?

Africa is arguably undergoing the most rapid and far-reaching changes of any region in the world, as a swelling population, consistent economic growth and greater digitisation of goods and services herald a new era of opportunity for progress and prosperity.

The continent’s urban population is expected to swell by an estimated 24 million people every year between 2015 and 2045, with implied increases in consumption.

By 2030, Africa’s under-18 population will grow by nearly 170 million, according to data by Unicef, and young Africans are expected to make up 42% of the world’s youth population by 2030. By the middle of the century, two in every five children under the age of 18 will live in Africa.

This demographic dividend, if given the correct mix of skills development and economic opportunity, could transform Africa’s fortunes and usher in a rapid economic development similar to that of Vietnam and China over the past twenty years.

How we collectively approach the next ten years could determine whether West Africa – and the continent as a whole – realises its potential and achieves greater prosperity for its growing population.

Africa on the move

Today, Africa accounts for 17% of the world’s population but only 3% of global GDP. This is due to change. By 2025, household consumption in Africa could reach an estimated $2.1-trillion, and business consumption $3.5-trillion. The launch of the African Continental Free Trade Agreement has effectively started the process of creating a growing market of $1.3-trillion with a consumer base of 1.3 billion.

While the pandemic has had a devastating effect on governments, citizens and businesses across Africa, there is much cause for hope and optimism. In West Africa and elsewhere on the continent, the growing adoption of digital technologies combined with African ingenuity and innovation are contributing to a transformation of the continent’s cities, schools, businesses and governments.

The pandemic has had a severe impact on schools and education, with many countries instituting lockdowns that kept kids out of school. The forced switch to remote work has created greater urgency within education departments across the region to fast track the process of building better e-learning capabiltiies.

READ >>  Fraud and Forgeries Activities On The Rise In Nigeria; But Are Nigerians Getting Wiser?

The share of West African youth with post-secondary education is also rapidly increasing, from 13% in 2000 to 23% in 2020. If countries in the region can implement an accelerated education policy, we could see this share jump to 71% by 2040.

By 2030, we may well see urban and rural schools using hybrid teaching models that combine in-school and distance learning. The continued role of initiatives such as SAP Africa Code Week, which has introduced millions of kids to basic coding and digital skills since its launch in 2015, will be vital as public and private sector partner’s work with governments across the region to equip youth with the essential skills needed to succeed in the global digital economy.

Connectivity remains a challenge to improving not only the region’s e-learning capabilities, but its wider adoption of digital services. In 2015, only 15% of the population across West Africa had access to 4G technology, but this rate leapt to 63% by 2020.  The arrival of 5G in the region will accelerate connectivity and help establish entirely new ways to learn, do business, purchase products and engage with government services. This faster connectivity may also see an acceleration of telco operator efforts at diversifying. Expect to see greater innovation in payments and digital services as telcos introduce tailored new offerings to subscribers.

The rise of regional technology hubs that can house and incubate a new breed of African innovation-led business also point to a bright future. West Africa is already home to 142 technopoles, regional technology hubs where a new breed of innovative African businesses can start-up and grow. These include the IT & Biotechnology Village in Côte d’Ivoire, as well as incubators such as Jokkolabs which is present in several countries in the region.

Greater connectivity may also unlock the region’s immense e-commerce potential. While e-commerce market growth held steady at 9% annual growth from 2010 to 2017, the region’s dominant e-commerce companies have recently made huge strides forward, including Jumia, whose growth will be accelerated following the massive $570-million funding it raised in the past six months.

However, some challenges remain before the promise of e-commerce can be fully realised across the region. Data by the Boston Consulting Group found that between 30% and 40% of products ordered over the internet are returned because the recipient cannot be found.

By the end of the decade, we may also see a transformation of the in-store shopping experience, as customer experience (CX) efforts mature and greater automation and choice become available. Self-service checkout counters, contactless mobile or biometric payments, and robotic workers assisting in-store staff with certain repetitive tasks may become common sights in the region’s retail environments.

Smart homes could become commonplace, connecting households to products and services through connected appliances and home automation systems. The falling price of sensors and prospect of 5G connectivity could see entirely new categories of smart devices emerge, including clothing, consumer goods and much more.

The next ten years will be some of the most exciting and most important times in our history. As organisations in West Africa continue to invest in digital technologies and build towards becoming intelligent enterprises, new opportunities will emerge that could transform how we live, work, learn and play. I for one am excited to see how the place I call home steps into our technology-enabled future.