Backed With $100K Investment, PayDay Is Bridging The Gap Between Talent And Opportunity In Africa
Advertisement 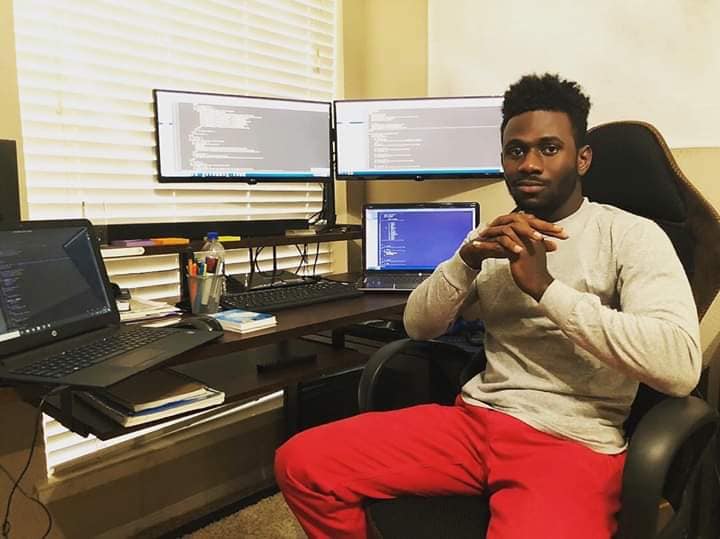 A lot of people say “Africa is the future”, however, there are a handful of people doing the work required to ensure that Africa is not left behind. Favour Ori is a young entrepreneur working tirelessly with his team at TalentMatch to ensure accessibility of employment in technology on the African continent, with its flagship product, PayDay.T

Ori and his team are currently rolling out PayDay, which they believe is the fastest and most efficient way for technology talent and creatives throughout the African continent to receive payments from their global or foreign clients within minutes, all on their mobile phones or personal computers.

PayDay is a product by TalentMatch, with team members including Dr Rex Idaminabo (co-founder), Chidi Nwaogu (co-founder), and many other competent African talents. Together, they are working to facilitate cross-border payments in Africa. 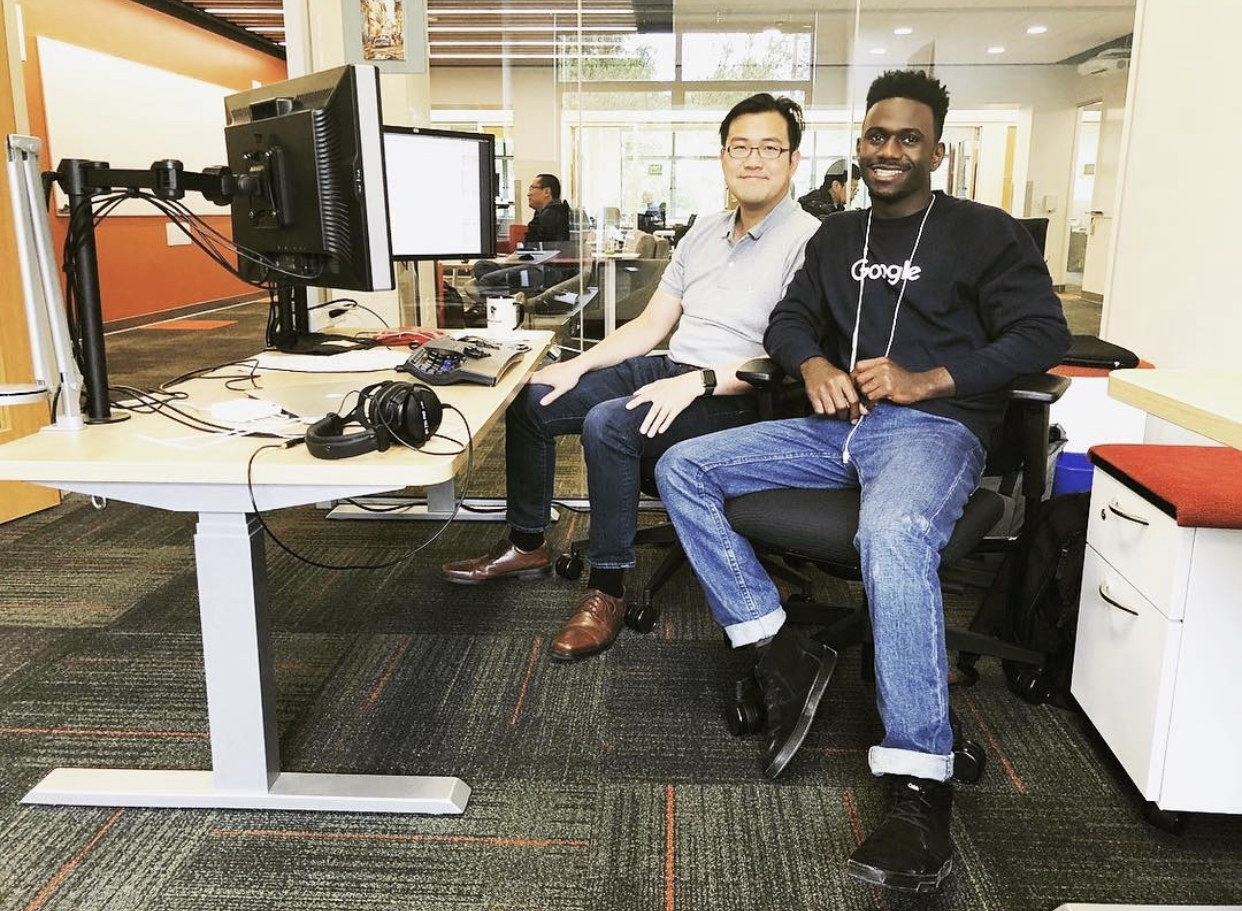 TalentMatch has raised over $100K in funding; $50K+ in pre-seed funding led by Microtraction, and $50K from angel investors. Though, TalentMatch, which will be joining a Canadian accelerator and will be setting up its headquarters there, is still seeking to raise a seed round of $1M in the following months.

You can join PayDay’s increasing waitlist to be notified when the product goes live.

Favour Ori is a software engineer and entrepreneur, who is keen on building and shipping innovative products geared toward simplifying, automating, and generally improving lives in Africa. In 2016, Favour relocated to the United States to study Computer and Information Sciences at Southern Arkansas University. Since then, he has worked with the likes of Turing, GO, ABiTNetwork, CultureBase PBC, Saint Louis University, and Oklahoma State University.

Favour has spoken at several international conferences like the NCHC Conference in Atlanta, the United Nations Youth Assembly in New York, the YCBS Conference in Atlanta, and 1MillionCups in Tulsa. In 2018, prior to founding TalentMatch, he launched an IBM-backed non-profit called FavCode54, which aimed at empowering Africans and helping them launch their tech careers. IBM provided resources valued at $90M to enable beneficiaries of FavCode54 to learn and deploy real-world cloud products.

In 2020, Favour launched and sold College Situation and Tugure to ABiTNetwork. College Situation connects African students in Africa to renowned institutions, scholarship opportunities and fellowship programs in Canada, the United Kingdom, the United States, and many other countries outside the African continent. On the other hand, Tugure allows Rwandese to trade new and fairly used items easily and securely.

In 2020, during the Coronavirus pandemic, Favour was inspired to build, WeJapa, a talent matching platform to help experienced software developers secure foreign jobs. He partnered with companies like IREMBO, Quorum Control GmBH, and ABiTNetwork to recruit. Unfortunately, things took an unexpected turn barely a week before they would announce their pre-seed round by Microtraction. Favour is currently documenting the story of what really happened and will be publishing it soonest.