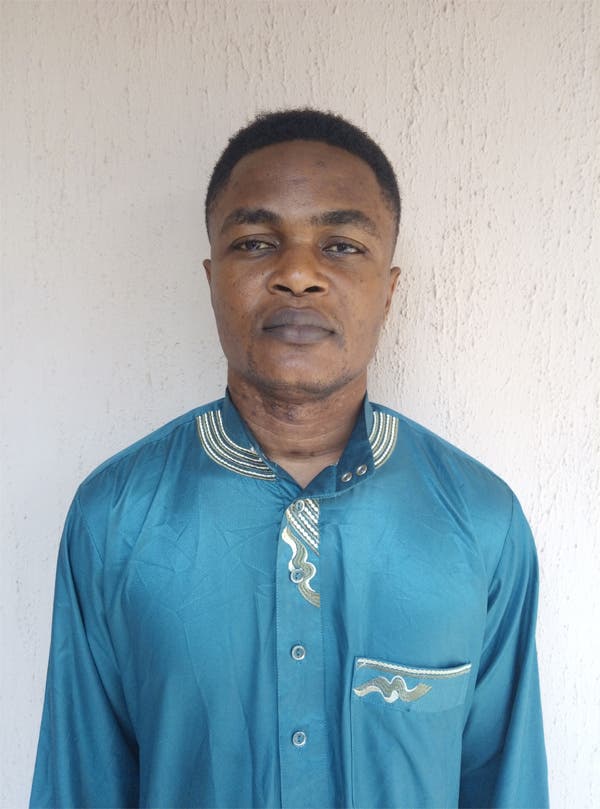 Brandnewsday gathers that the Sokoto Zonal Office of the EFCC has arrested Omotade-Sparks Amos Sewanu, operator of the Inks Nation Ponzi Scheme.

The suspect who had been at large was finally arrested on Thursday, May 27, 2021, and has made a useful statement.

A statement by the Spokesman for the Economic and Financial Crimes Commission, Mr Wilson Uwujaren, said that Omotade-Sparks who hails from Badagry Lagos State was declared wanted by the EFCC in November 2020 after efforts to apprehend him failed.

The EFCC said the suspects are alleged to have masterminded a huge pyramid investment scheme through which many citizens were defrauded of monies to the tune of over N32 million. Omotade-Sparks is said to have floated a phoney online digital currency called “Pinkoin” which lured many Nigerians to invest between N1000 and N100,000 with a promise of unrealistic returns and went ahead to distribute a payment card called “Pink Card” to further confuse his victims.

Omotade-Sparks equally made false claims that he was in partnership with the EFCC to persuade people to invest in his devious scheme. But EFCC said records show that the scammer was not licensed to operate a financial institution and that he would be arraigned in court at the conclusion of the investigation.