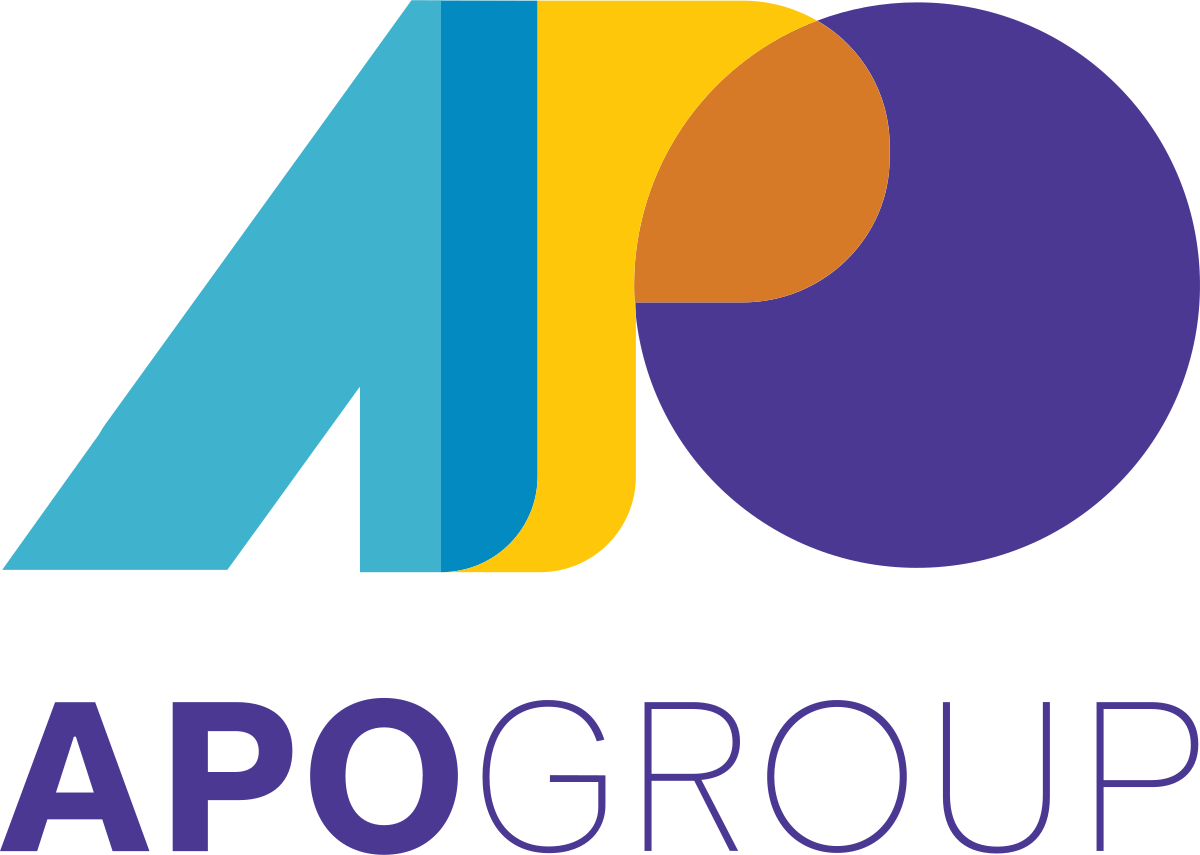 The African Union of Broadcasting (AUB) (www.uar-AUB.org), the professional body representing national and private televisions and radios from 52 African states, and APO Group (www.APO-opa.com), the leading Pan-African communications consultancy and press release distribution service, today announced a ground-breaking partnership that will provide free access to quality African content for major televisions and radios all over the world.

All B-roll footage and soundbites produced or distributed by APO Group and related to sports, politics and business news from the African continent will be made available to AUB members free of charge and with unrestricted news use through the AUB Platform ‘AUB Vision’.

The African Union of Broadcasting is the largest professional body that brings together national and private radio and television organizations from African states. It is responsible for developing all aspects of the broadcasting industry in Africa.

By delivering content directly to major international broadcasters, APO Group is continuing its commitment to changing the narrative about Africa, by telling positive stories that can reach new audiences and challenge global perceptions of the continent.

APO Group’s multinational customers and partners operating in Africa regularly produce compelling content that shines a light on the dynamism of African economies, and the growth potential these emerging markets have to offer.

Sport also has a major role to play in influencing the way Africa is perceived on the global stage, and APO Group is perfectly placed to bring the very best action to AUB’s members and sister associations around the world.

APO Group is the exclusive Pan-African communications consultancy for the NBA, and the Basketball Africa League. APO Group is also the Main Official Sponsor of World Rugby’s African association, Rugby Africa, and an official sponsor of Team Qhubeka Assos, the only professional African cycling team on the UCI World Tour, and the annual Lux Afrique Polo Day.

APO Group frequently carries video content from the biggest sporting events around the continent – including all African Rugby World Cup and Olympic Games Rugby Sevens qualifiers – and this agreement means national broadcasters all over Africa and beyond will have free access to several elite African sporting events for the first time.

APO Group video and audio content will be uploaded directly to the AUB’s platform within three hours of the end of each event. B-roll footage and soundbites will be accompanied by a dope sheet translated into English, French, Arabic and Portuguese, providing truly Pan-African content that can be aired by national broadcasters quickly and easily.

“APO Group produces and distributes some of the best video and audio content in Africa,” said Gregoire Ndjaka, CEO of African Union of Broadcasting. “Our members and affiliate partners will now be able to access prime video and audio highlighting the biggest economic and sporting stories on the continent. This type of content is extremely valuable, and the seamless way it is delivered will make it easy for broadcasters all over the world to incorporate it in their news output.”

“The sheer scale of AUB’s reach into the African broadcast community is incredible,” said Nicolas Pompigne-Mognard (www.Pompigne-Mognard.com), Founder and Chairman of APO Group. “No other organization is able to pull together all the major broadcasters on the African continent – and many others from further afield. This agreement represents an unprecedented opportunity to deliver the best of African economic news and sport to new audiences, and show the rest of the world what Africa has to offer.”