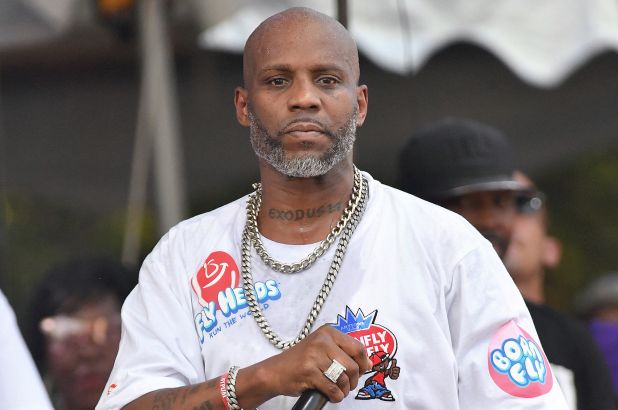 Since news broke that DMX was hospitalized after a heart attack triggered by a reported overdose, tributes and well-wishes dedicated to the legendary rapper have been pouring in.

DMX has been in the hospital since Friday, and is currently in a “vegetative state,” according to his manager, Nakia Walker.

DMX’s decades-long career includes five No. 1 albums on the Billboard 200, starting with his 1998 debut, It’s Dark And Hell is Hot. He has also landed 15 songs on the Billboard Hot 100, including “Party (Up in Here).”

DMX is a cultural icon for those of y'all who are confused. Not DMX 🖤pic.twitter.com/IhOjhAeZBE

In addition to a successful career in music, the rapper has also established an extensive acting career, starring in such films as Belly, Romeo Must Die, Exit Wounds, Cradle 2 the Grave and Last Hour.

Party Up (Up In Here)

What They Really Want ft. Sisqo

X Gon’ Give It To Ya

Where The Hood At

Get It On The Floor

How’s It Going Down