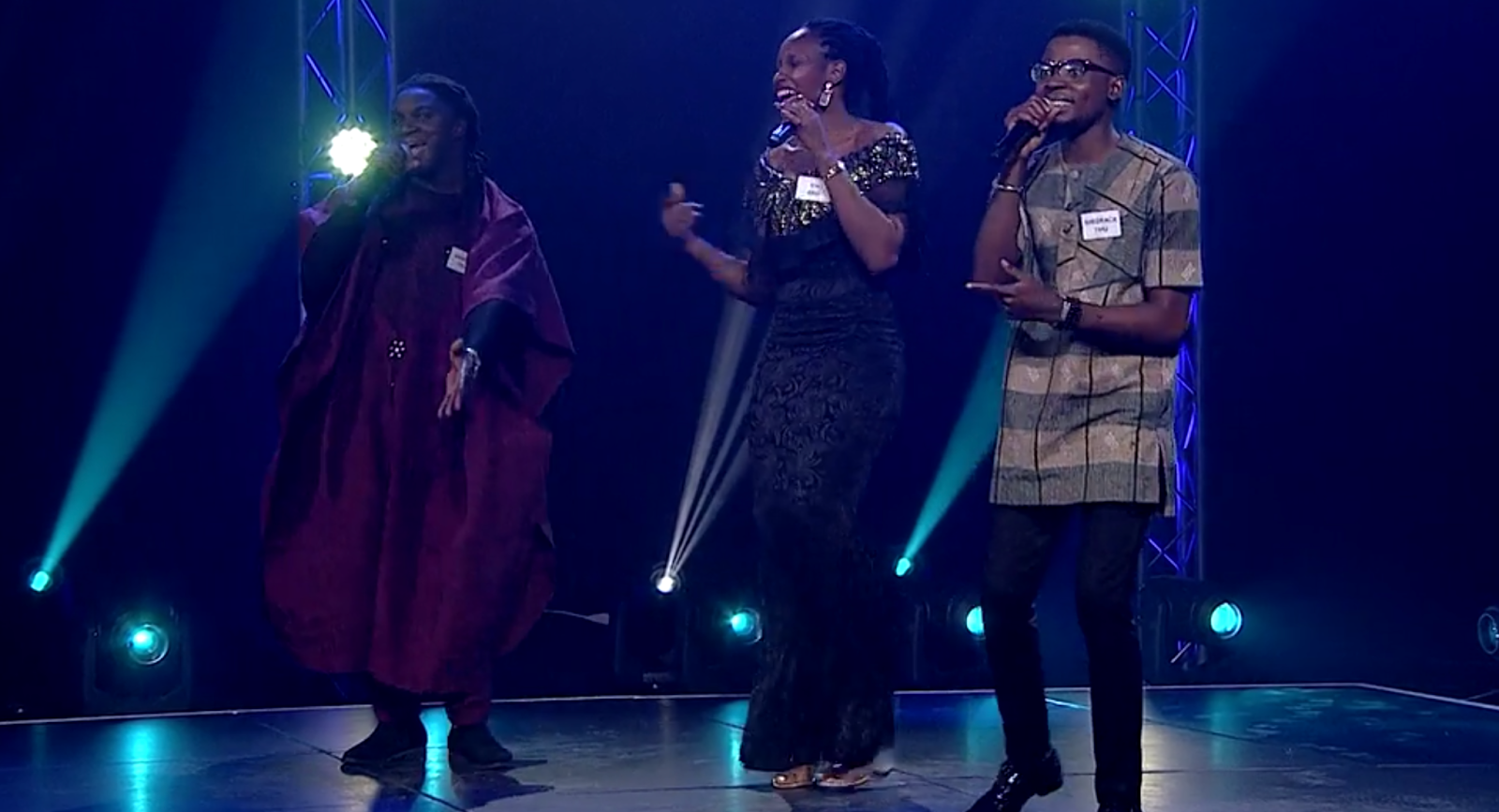 After four weeks of auditions, Nigerian Idol theatre began with the 68 lucky contestants battling it out for a chance to become the next Nigerian Idol.

Unlike the auditions, the theatre week began with group selections. The group selections were much tougher, as contestants had to put in their very best to work with their teammates and still retain their star power. 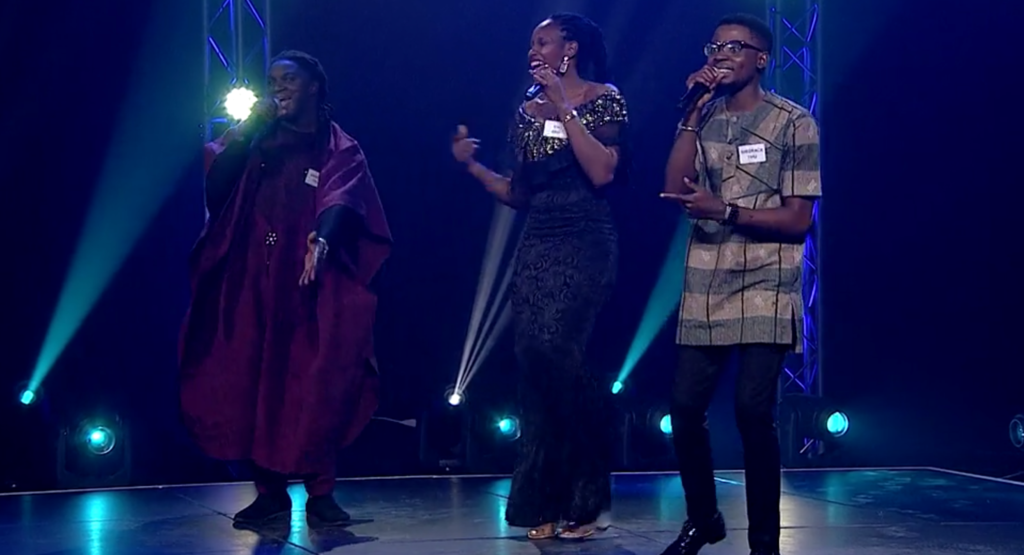 The 68 Contestants were grouped according to their voices and trained to perform as a group for the judges. The group stage featured an amazing array of songs from Burna Boy’s Wonderful and Teni’s Billionaire, which got a standing ovation from judge Obi Asika.

In this round, the judges were not just assessing the voices of the contestants, they were also looking out for the ability to maintain composure on stage and teamwork.

Star, however, did not get the memo. She expressed her dislike for her teammates as soon as she was grouped. And when Comfort, unfortunately, forgot her lines on stage, she let it get to her and her performance was underwhelming. Luckily, the team had Agbutun to hold the bar, and he did a marvellous job.

While some let the pressure get to them and forgot their lines, others like Godwin recovered quickly and gave a beautiful performance. Some contestants were also victims of their teammates’ flaws and others were trying to outdo their teammates forgetting that teamwork was also being graded.

At the end of the day, out of the 68 contestants that made it into theatre week, and thirty-nine to the group selection, only seventeen contestants progressed to the next round.

Next week, all seventeen will battle it out to prove that they are worthy of being the next Nigerian Idol.

Nigerian Idol season 6 is sponsored by Bigi Drinks and Tecno Mobile. The show is available to customers on DStv Premium, Compact Plus, Compact, Confam, Yanga and GOtv Max and Jolli. Visit www.dstvafrica.com or www.gotvafrica.com and download MyDStv or MyGOtv Apps to pay your subscription or switch your package.

You can also watch Nigerian Idol Season 6 via the DStv app on multiple devices at no additional cost. The app is available for download on iOS and Android devices. For more information, visit www.africamagic.tv/nigerianidol. You can also follow the official Nigerian Idol social media pages for news and updates with the hashtag #NigerianIdol on Twitter @nigerianidol, Instagram @nigerianidol and Facebook. 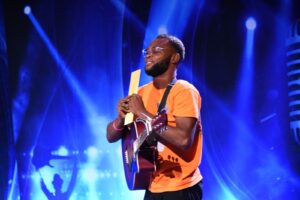