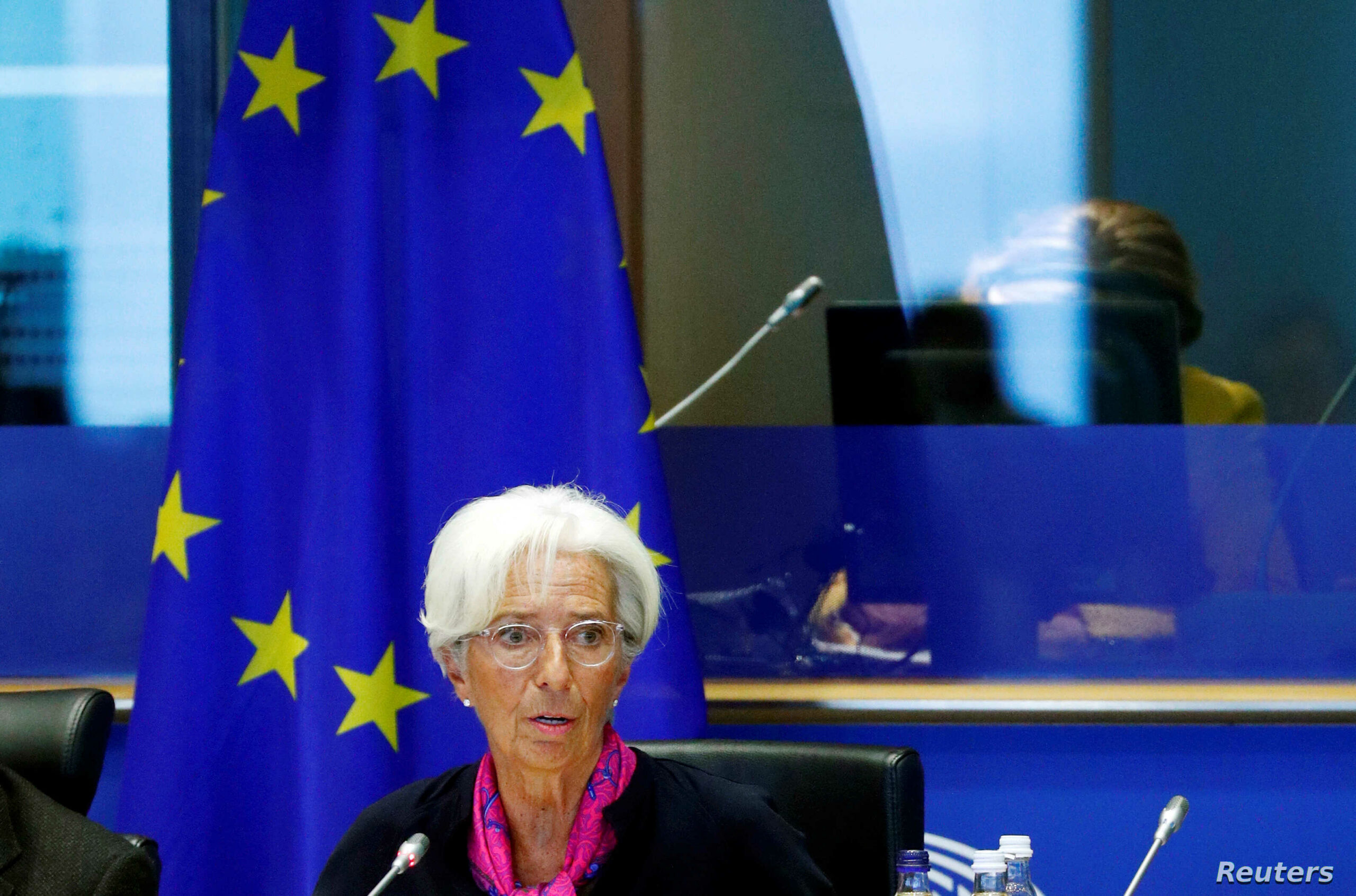 In the just concluded week, the European Central Bank (ECB) reconfirmed its accommodative stance as the interest rates on the main refinancing operations, the marginal lending facility and the deposit facility were left unchanged at 0.00%, 0.25% and -0.50% respectively during its April 2021 meeting. 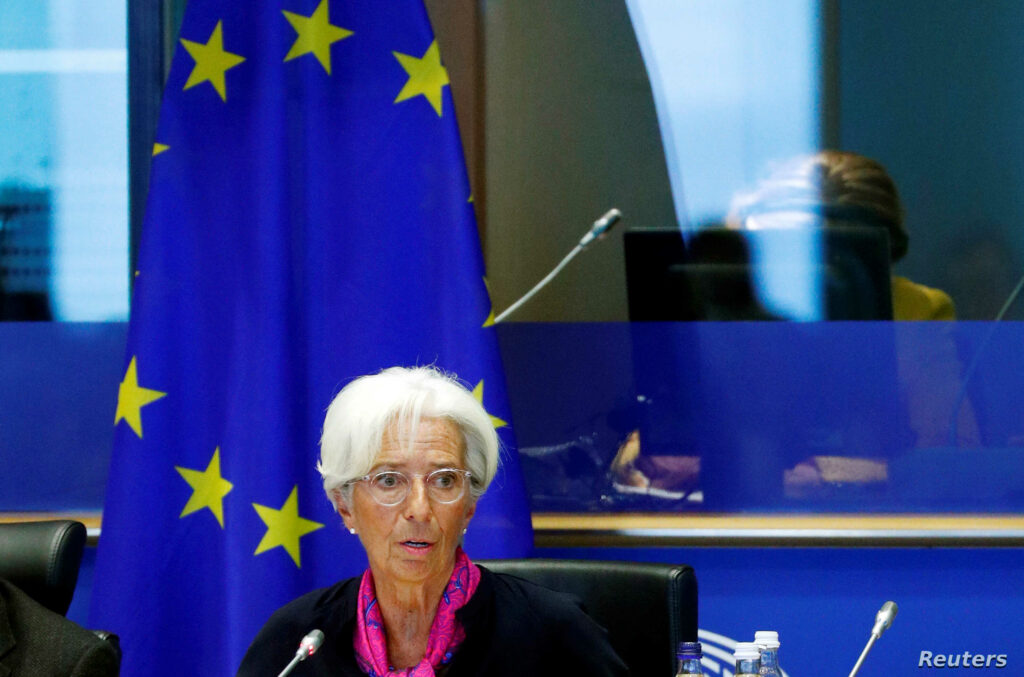 Notably, the Governing Council appeared to strongly have its eyes on the inflation rate, as it hinted that the key interest rates would remain at their current low levels until the inflation outlook converged to a level close to its projection of 2%. According to the ECB President, Christine Lagarde, the marginal rise in the inflation rate recently experienced was due to temporary factors as underlying price pressures remain subdued amid significant economic slack and weak demand.

The ECB also kept the Pandemic Emergency Bond Purchasing Programme (PEPP) quota at EUR1.85 trillion with the buys to run at least to March 2022.