The Playstation Network (PSN) is Sony’s free digital entertainment service that is linked with its Playstation consoles but has since expanded to include other Sony devices. PlayStation Plus (PS Plus) is the PSN’s paid-subscription service that gives members access to premium features. According to data presented by Safe Betting Sites, Playstation Plus grew to 47.4M subscribers in 2020 – a 22% YoY increase from 2019.

PS Plus was launched in June of 2010 as the PSN’s premium service that is paid through a monthly subscription. Having PS plus gives users access to premium benefits such as early access to major title releases, discounts at the PlayStation Store, online multiplayer functionality and even free downloadable games every month.

As of December 2020, there were 47.4M PS Plus subscribers, a 22% YoY increase from 2019. There were also 114M active users of PSN’s free digital entertainment service as of the same time period.

One of the more attractive features that a PS Plus subscription provides is the free monthly games that include some major titles. In 2020, PS Plus subscribers had access to free downloads of 28 games including popular titles such as Uncharted, Call of Duty, and Need for Speed.

Overall, the cumulative retail value of the games offered for free on PS Plus in 2020 amounted to $789.72 with the games having a respectable average Metacritic score of 74.8. The figure is over $100 less than 2019’s figures when PS plus offered 32 free games. These 2 figures from 2019 and 2020 are notably less than compared to years prior due to the PS Plus service stopping support for its PS Vita and PS3 platforms in 2019. 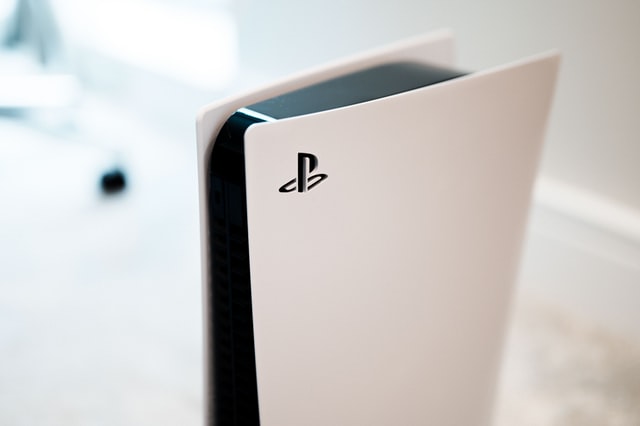 The PlayStation Plus Collection

In September 2020, Playstation Plus unveiled its plans to carry over its users from the PS4 consoles to the new generation PS5 consoles. Sony announced that PS Plus members who purchase a PS5 will gain access to the Playstation Plus Collection. The PS Plus collection includes 20 titles that Sony considers as “generation-defining” for the PS4.

10 of the games are from Sony’s own Sony’s Worldwide Studios while the remaining 10 are from some of the biggest names in AAA gaming. PS plus also made all 20 games available at the onset instead of having incremental monthly releases. The entire collection has an MSRP of $474.80 as per current costs listed in the PS store with an average Metacritic score of 85.15, more than 10 points higher than 2020’s free games offered.